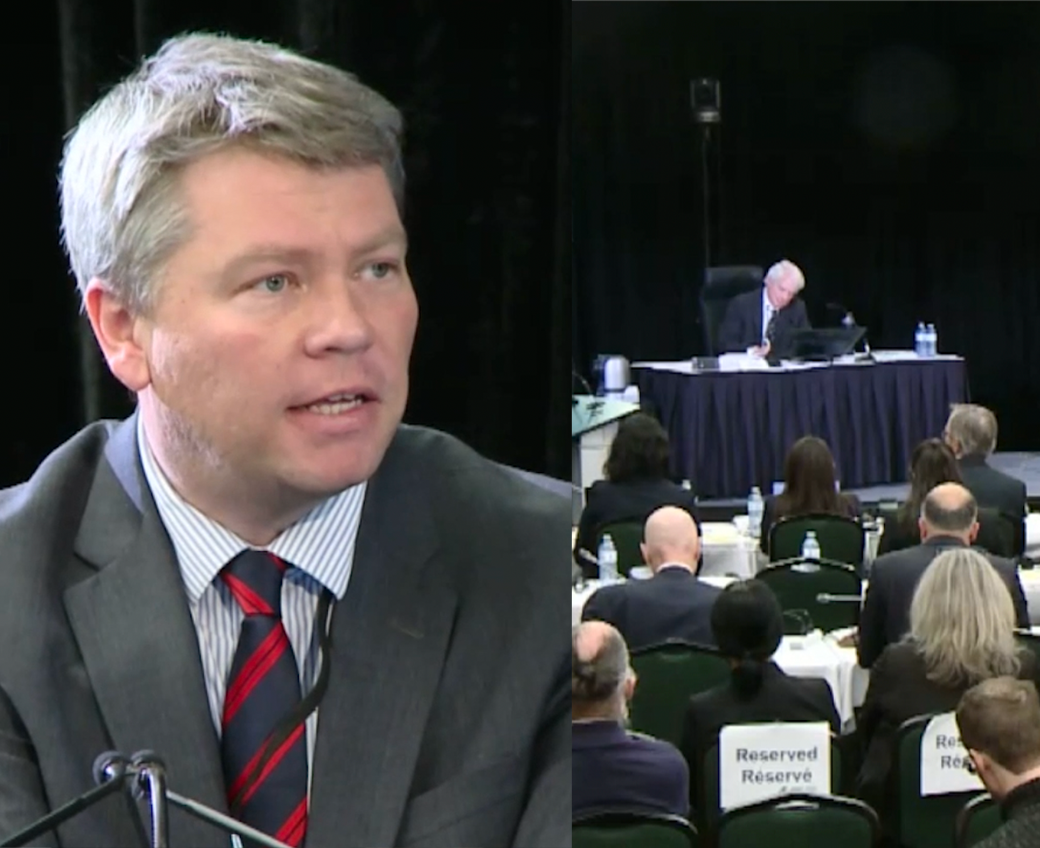 The inquiry, which included a 31-day fact-finding process, took place in Ottawa this fall. The commission was tasked with inquiring into the circumstances that led to the declaration of a public order emergency. A final report will be laid before each House of Parliament by February 20, 2023.

One question for the Commissioner is whether the federal government proved that there were reasonable grounds to believe in the existence of ideologically motivated acts or threats of serious violence which constituted a threat to the security of Canada as defined by the CSIS Act.

"Threats to the security of Canada must rise to the level of terrorism," says Alan Honner, Litigation Director at TDF. "We did not hear evidence of anything which came even close to that standard."

TDF obtained standing at the inquiry due to its work advocating for civil rights throughout the protests. It proudly shared standing with the Justice Centre for Constitutional Freedoms (JCCF) and Citizens for Freedom, who collaborated with TDF to hold the government accountable for their unprecedented use of emergency legislation against non-violent protestors.