The power post-secondary students have in resisting COVID-19 mandates 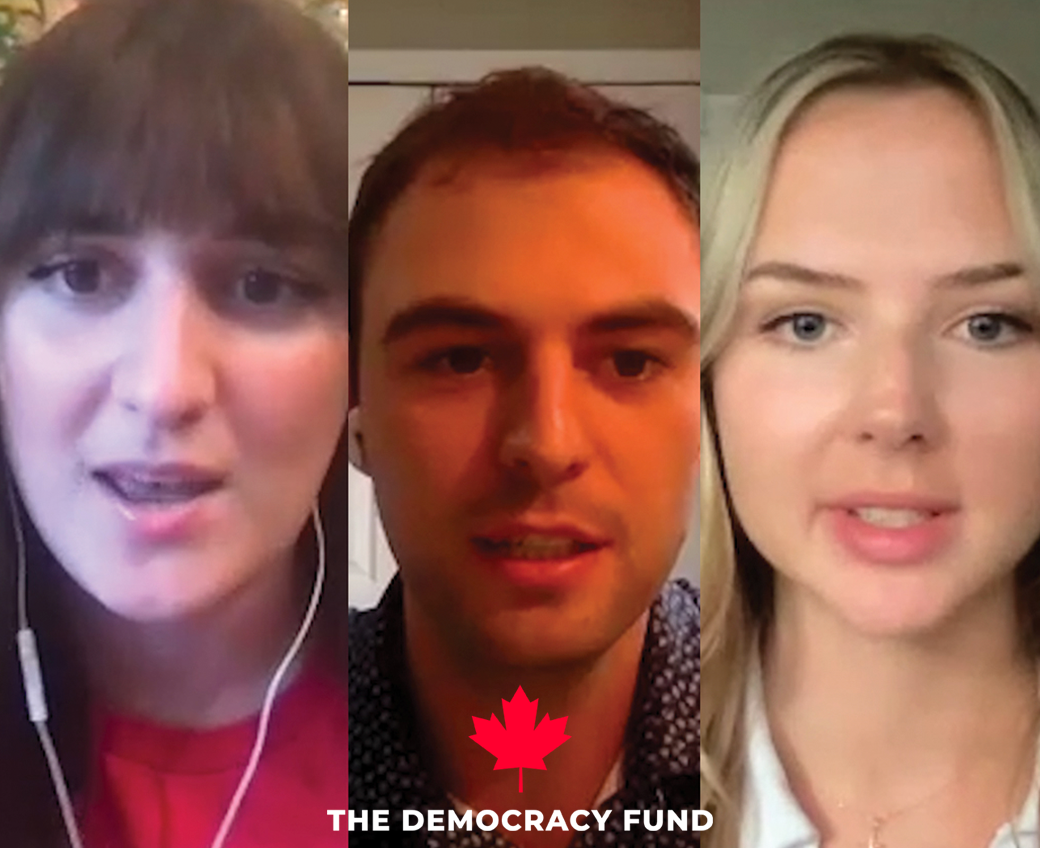 Dr. Julie Ponesse speaks to the members of three different student advocacy groups who have been fighting against the COVID-19 mandates.

I had the pleasure of speaking with five students who have been fighting against the COVID-19 vaccinations since they were mandated at post-secondary institutions in the fall of 2021. They include Kendra Hancock from Western University who organized a rally at the Western campus on August 27, 2022, and created the student group on social media @Students4Agency; Leigh Vossen from Red River College and Brandon Paradoski from the University of Manitoba who are both part of the Students Against Mandates group found at @S_A_M_CND; Curtis Heinen from the Toronto Metropolitan University who is involved in a lawsuit against his school (formerly Ryerson); and Harry Wade who previously attended Western University and was arrested for not complying with the vaccine and mask mandates. Both Harry and Curtis are members of the student group @amityprojectofficial.

During our conversation, Kendra describes her experience of requesting a religious exemption from Western and getting denied, even after multiple appeals. She describes how an eerie silence took over the campus when the mandates were first announced and how people she counted on suddenly turned away and a culture of silent compliance took over.

Harry Wade, who was in the Engineering Department at Western, observed the same phenomenon, and describes the excessive isolation among students on campus that was immediately dropped when students were no longer under the supervision of campus police and faculty off campus.

We discuss the negative impact malicious labelling has had on students who decided not to get vaccinated, and the kind of bullying and group think that has occurred on campuses by not only students, but also by faculty. We touch on the division that has occurred in our country affecting families and friends and how people have stopped asking questions or having conversations that make them feel uncomfortable.

Brandon who began his Master of Science in Immunology at the University of Manitoba describes how he was expecting to encounter an open discourse about COVID among students, but instead faced little, if any dialogue. He says things slowly started to change when people could see that everyone was getting infected and could transmit COVID despite vaccination.

We discuss the lack of supporting evidence and rationale provided by the universities and colleges for why they implemented the mandates in the first place and how when students directly requested this information or tried to have a conversation with the institution, they were pushed away or shut down.

We touch on the rally that Kendra organized and how many students are afraid to speak out against the mandate for fear of being reprimanded by other students or faculty. We also discuss what it will take to see change happen and how standing up against the mandate doesn’t just reflect the short-term goal of getting a degree, but rather what our future society will look like if its citizens always comply without asking questions or thinking critically.

Disclosure: Curtis Heinen was a participant in TDF's Student Journalism Fellowship Conference 2022. You can learn more about the Fellowship by clicking here.