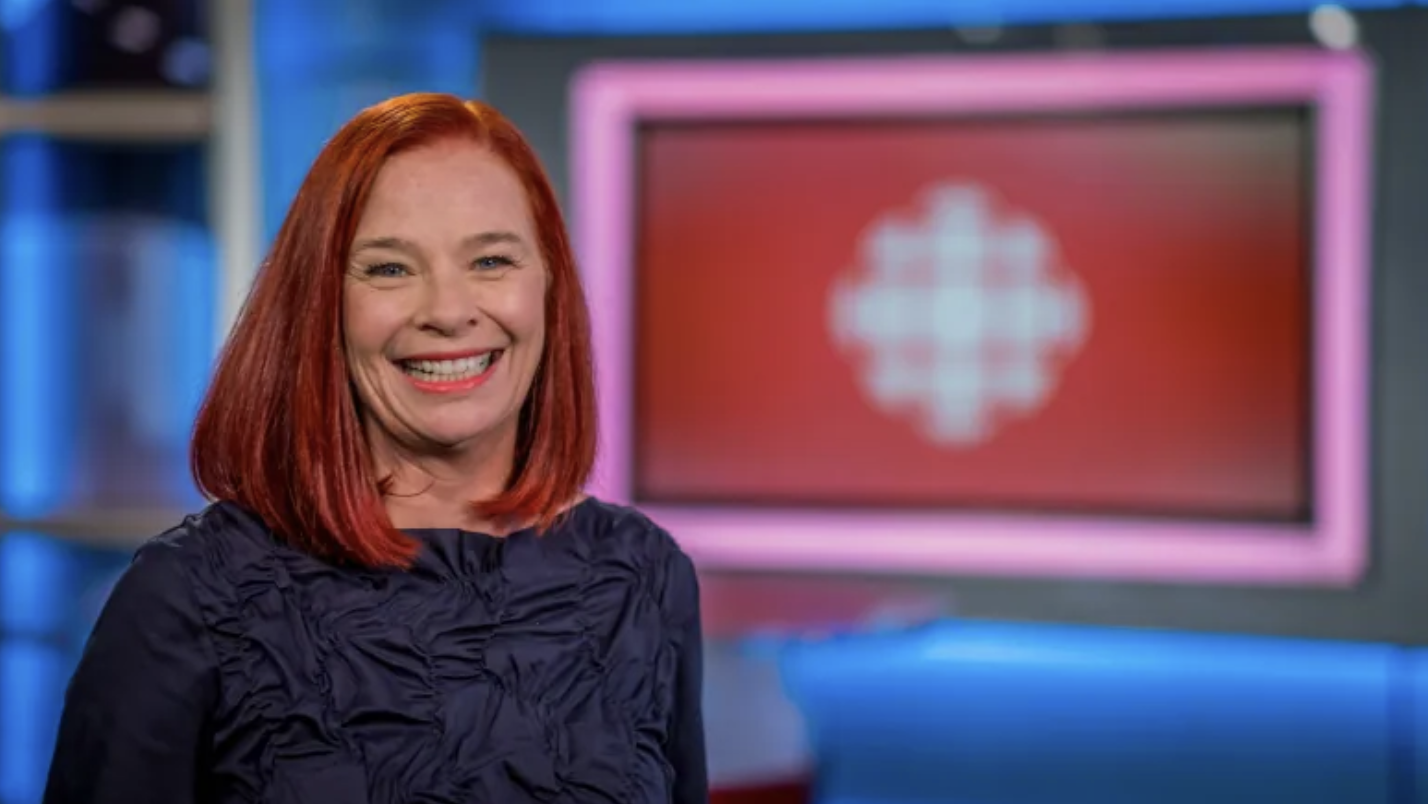 The Democracy Fund, along with the Justice Centre for Constitutional Freedoms (JCCF) and the Freedom Corp, request to have the CEO of the CBC testify.

OTTAWA: The Democracy Fund (TDF), together with the Justice Centre for Constitutional Freedoms (JCCF) and the Freedom Corp, submitted a proposal to have Catherine Tait, CEO of the CBC, testify before the Public Order Emergency commission.

On Wednesday, October 19, Superintendent Morris, OPP intelligence officer in charge of the Provincial Operations Intelligence Bureau, testified, "I was concerned by comments made publicly by public figures and in the media that I believe weren't premised in fact."

"The media can provide editorials, and editorial boards can have stances. I believe that a lot of people were making assertions that weren't accurate," continued Supt. Morris. "I did not see information that substantiated what was being said publicly and via the media, and I found that the subjective assertions sensationalized – yes – and exacerbated conflict."

The Commission is mandated to investigate misinformation that led to the invocation of the Emergencies Act. Based on the testimony of Supt. Morris, there is evidence that media members reported unsubstantiated and false claims.

TDF, together with the JCCF and the Freedom Corp, proposes that the Commission call Catherine Tait. As the head of Canada's national broadcaster, it is believed that she would have knowledge of the media's possible role in creating and spreading these unsubstantiated and false claims.

If called, Tait will be cross-examined on "journalistic standards, the CBC's approach to covering the Freedom Convoy Protest, rigour in verifying reports, and the organization's approach to corrections when stories turned out to be untrue."

For the next five weeks, we will be present in Ottawa to hold the government accountable for its improper declaration of an emergency. With your generous support, we can cover legal fees, travel expenses, and economy-class accommodations for our lawyers. If you can help contribute to our fight, please click here to make a tax-deductible donation.