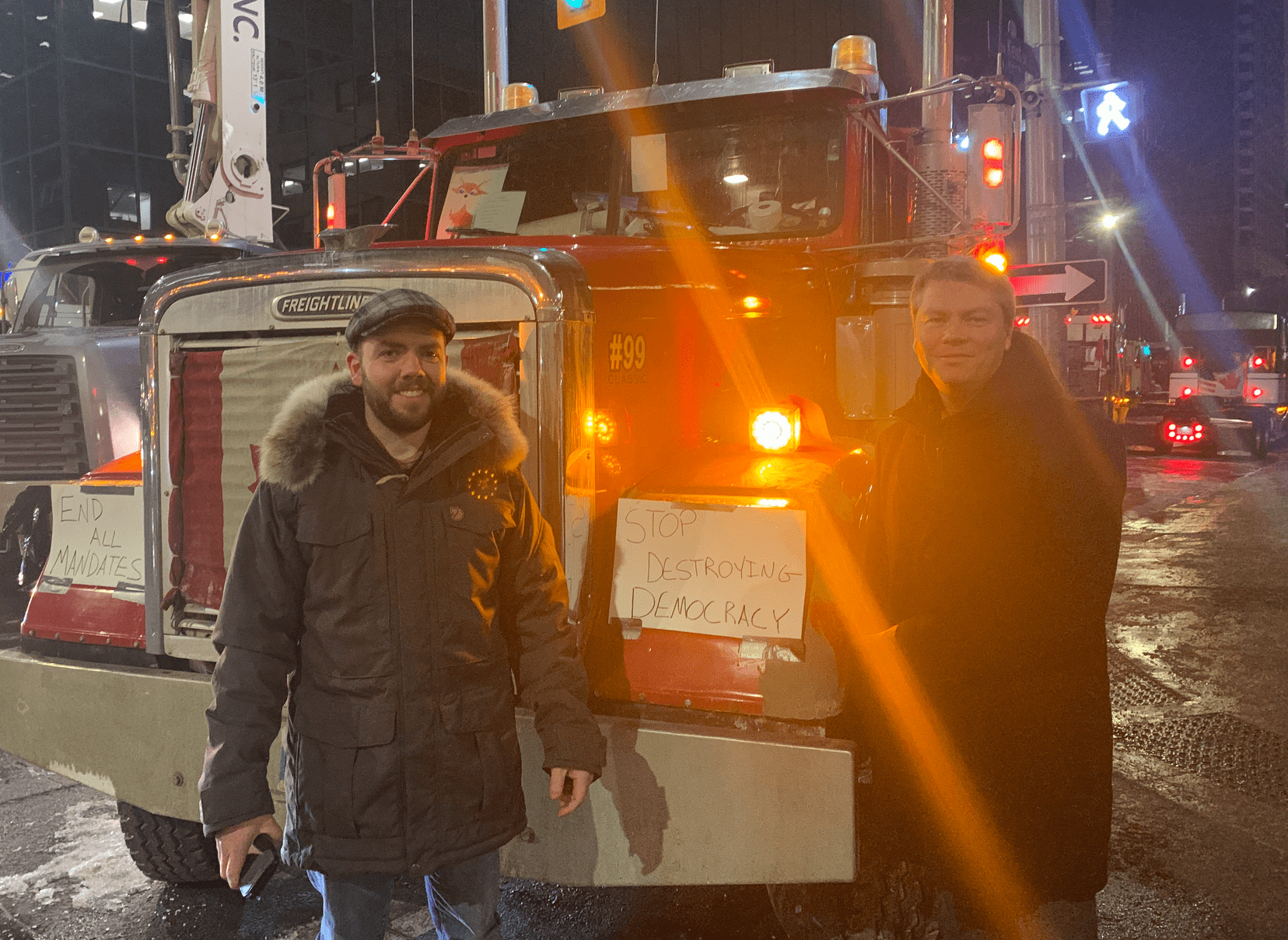 The Honourable Paul Rouleau of the Ontario Court of Appeal has granted TDF standing to the Public Order Emergency Commission.

Toronto: The Democracy Fund (TDF) has been granted standing to the Public Order Emergency Commission by the Honourable Paul Rouleau, which is an independent public inquiry being held into the declaration of the Emergencies Act by the federal government during the trucker convoy protests in Ottawa and blockades at border crossings across Canada in February 2022.

In being granted standing, TDF can participate in this unprecedented and historical public inquiry by presenting evidence, examining witnesses and making legal submissions.

The Public Order Emergency Commission was established by the Governor in Council on April 25, 2022, and is a mandatory inquiry under the Emergencies Act. The inquiry was declared in response to the public order emergency declared by the Government of Canada on February 14, 2022, and which remained in effect until February 23, 2022.

The Commission will assess the events leading up to the declaration of the Emergencies Act and the measures taken for dealing with the emergency. The Commission will present its findings and recommendations in a final report to the House of Commons Senate by February 20, 2023.

TDF lawyers have been deeply involved in providing legal counsel and representation to truckers and peaceful protesters who participated in the protests and blockades, and also issued a statement on February 15, 2022, stating that the invocation of the Emergencies Act was unwarranted and may only be used in extraordinary circumstances such as a national emergency that seriously endangers the lives, health and safety of Canadians.

TDF shares its standing on the Commission with the Justice Centre for Constitutional Freedoms and Citizens for Freedom.