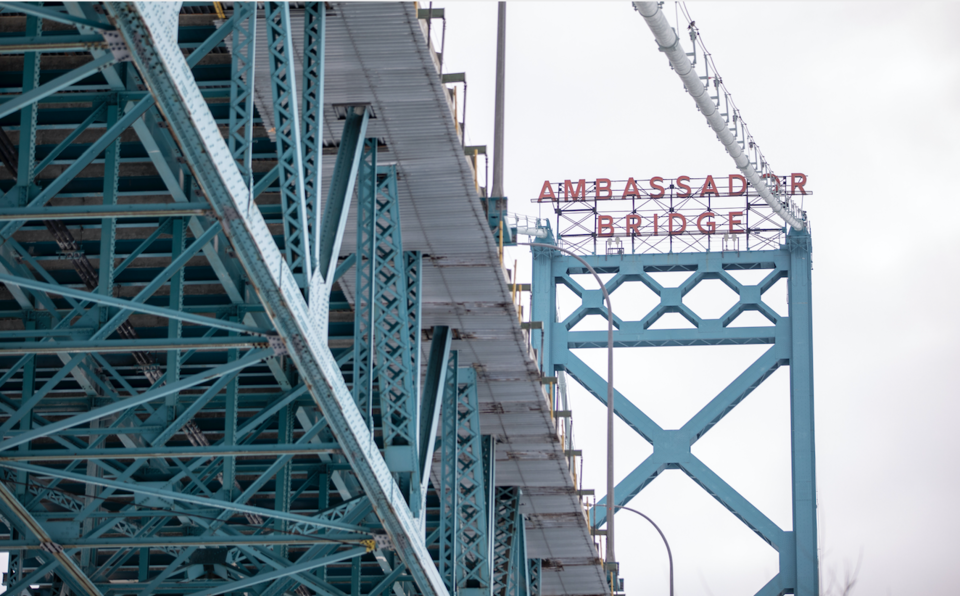 Lawyers from The Democracy Fund have filed documents with the Ontario Court of Appeal seeking leave to challenge the permanent injunction granted by Chief Justice Morawetz.

TORONTO: Lawyers from The Democracy Fund (TDF) have filed documents with the Ontario Court of Appeal seeking leave to challenge the permanent injunction granted by Chief Justice Morawetz on February 18, 2022.

The injunction followed several days of Freedom Convoy protests in the City of Windsor that resulted in the closing of the Ambassador Bridge which connects Windsor to Detroit.

The injunction has far-reaching consequences that many people may not understand.  It is not simply a court order which prevents protestors from blockading the Ambassador Bridge. The injunction also prohibits anyone in the City of Windsor from breaching certain municipal by-laws, including certain noise and parking by-laws. Breaching these by-laws can now lead to a criminal charge if the offender has notice of the injunction. It does not even matter if the breach of the by-law is related to the Freedom Convoy protest.

TDF lawyers believe the permanent injunction goes too far because by-law infractions are not serious enough to be criminally prosecuted. TDF lawyers also believe that the process by which the injunction was obtained did not respect the usual rules of the court, which are designed to make hearings fair.

You can read more about our Notice of Motion for Leave to Appeal here or you can find it below.

Make a donation to the TDF today and help support our legal cases.