TDF files lawsuit against MOH for use of ArriveCAN app 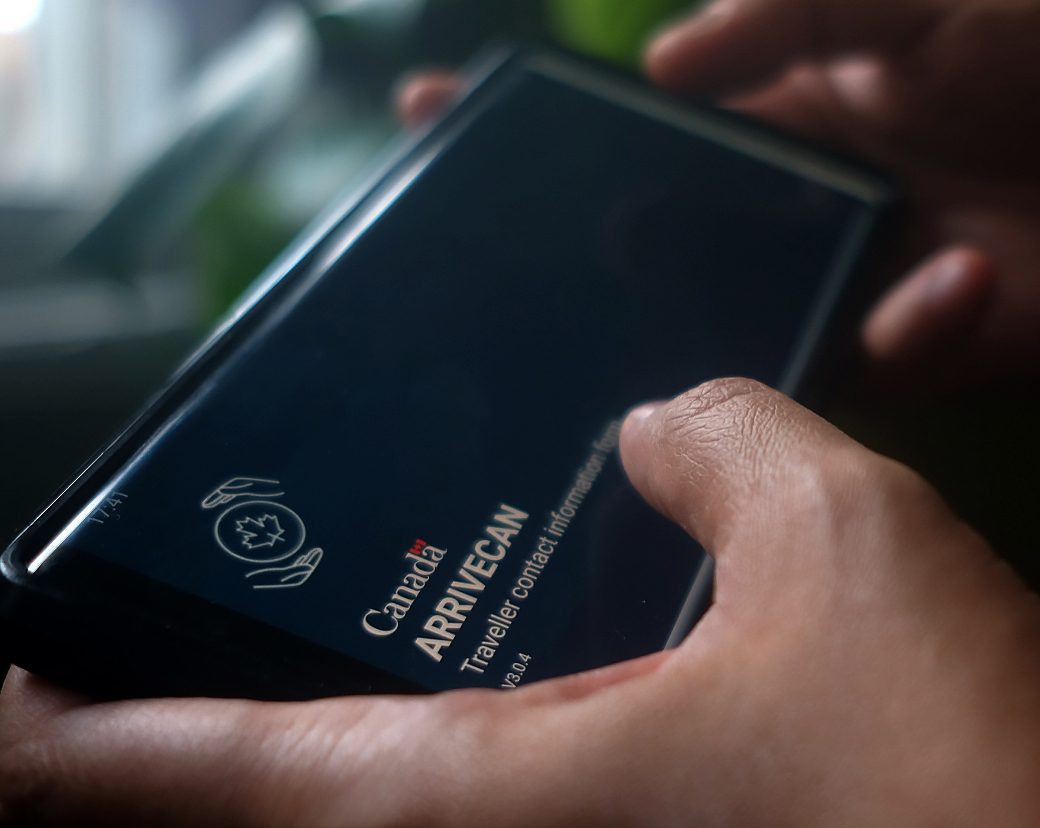 TDF legal team files lawsuit against Minister of Health for government’s unlawful use of ArriveCAN app.

TORONTO: The Democracy Fund (TDF) has filed a Notice of Application in the Federal Court of Canada on behalf of several Canadians against the Minister of Health for the government's use of the ArriveCAN app that has so frustrated travelers. The lawsuit alleges, among other things, that the collection, use and dissemination of the private health information of Canadians by the government is a breach of the Canadian Charter of Rights and Freedoms.

The federal government has been using ArriveCAN to compel anyone entering Canada to provide them with personal information about themselves, including intimate details of their health and personal choices. Failure to do so can result in fines exceeding $6,000 once surcharges are applied. Some households who have crossed the border together face cumulative fines, which are financially devastating.

According to ArriveCAN's privacy statement, information obtained through the application can be retained indefinitely and can also be shared with international organizations and foreign governments whom Canada cannot regulate. The Government of Canada has admitted that this information is not only about “keeping Canadians safe.” It is also being used for other unclear objectives, such us modernizing border control.

Lawyers at TDF argue that the federal government has not followed its own procedure for mandating ArriveCAN. They further argue that the Quarantine Act does not confer jurisdiction on the government to compel persons entering Canada to disclose intimate details about their health and personal choices under threat of fines or imprisonment. Finally, they argue that the mandatory disclosure of personal information is an unreasonable and unjustifiable infringement against privacy interests, which are protected by the Canadian Charter of Rights and Freedoms.

View a copy of the lawsuit here.