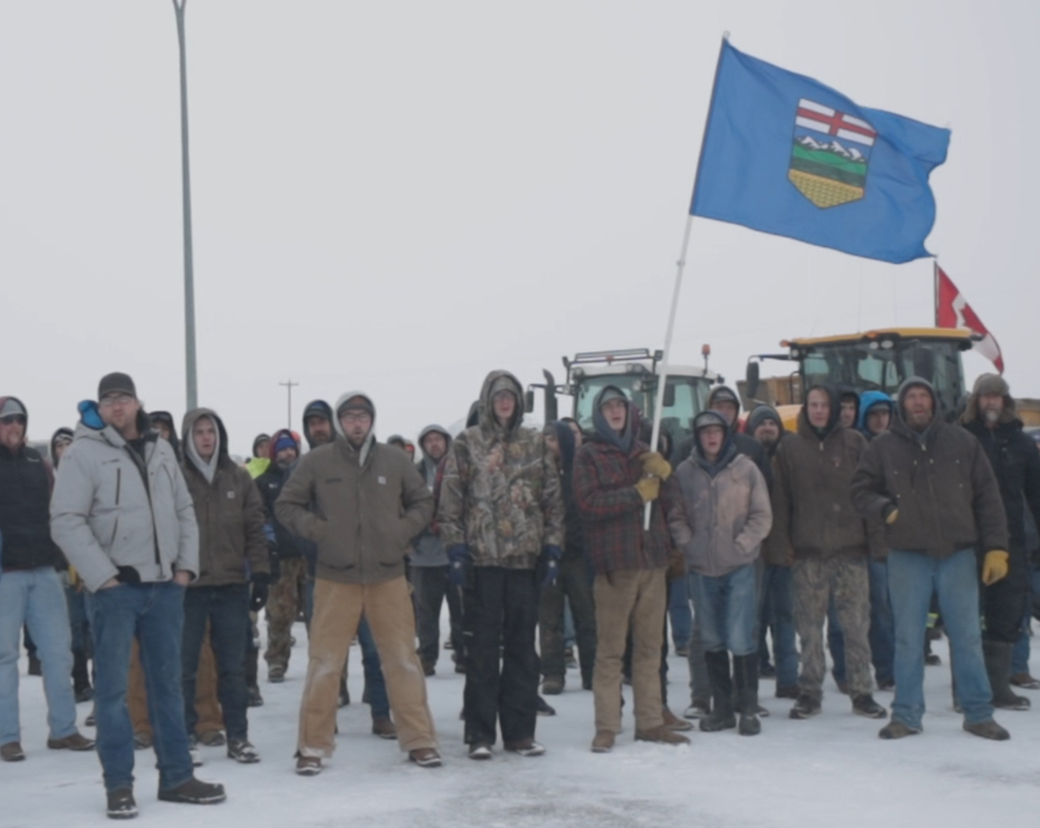 Calgary: The Democracy Fund (TDF) achieved a successful outcome for clients Luke Bert and Johnson Law who were charged with mischief over $5,000 and possession of a weapon for a dangerous purpose at the Coutts border blockade.

Bert and Law, who were represented by TDF hired lawyers Martin Rejman and Sean Mihalcheon from Williamson Law, and Yoav Niv from Niv Law, had charges pressed against them when the police executed a search warrant in a house and two trailers in Coutts on February 14, 2022, where RCMP found rifles, handguns, body armour and ammunition.

The charges were stayed in court on July 25, 2022, and there was no evidence to connect either Bert or Law to the weapons found by police. In fact, Bert and Law had no knowledge of the items found, nor were they connected in any manner to the other individuals arrested.

The Coutts border blockade in southern Alberta began on January 29, 2022, and ended peacefully on February 15, 2022, and was organized to protest against the COVID-19 vaccine mandates and public health restrictions.

“Unjust and unsubstantiated criminal charges do not serve our justice system, waste valuable judicial and prosecutorial resources, and give rise to distrust by the public,” said Rejman. “Justice was finally served for our clients."