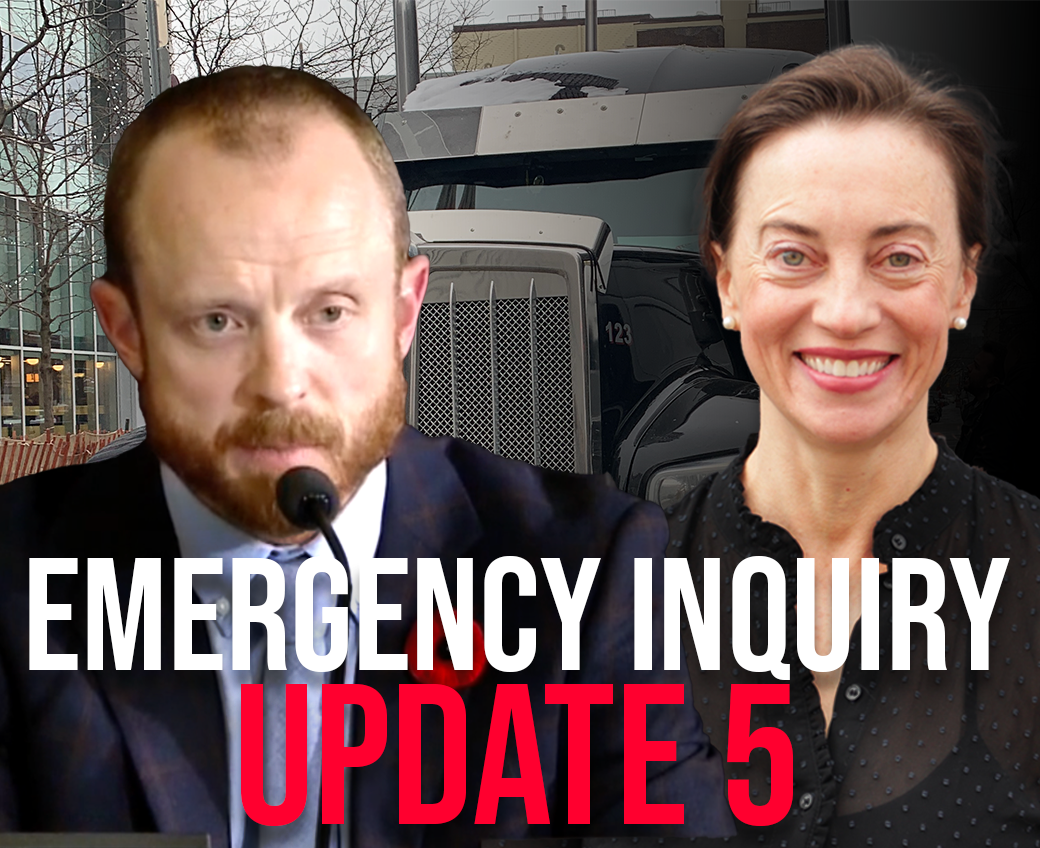 So much has happened in our world since then. The mandates came down, the truck convoy rolled into Ottawa, the Emergency Order was imposed and then revoked, jobs were lost, relationships shifted and crumbled, and all but the very best failed what will undoubtedly turn out to be the greatest ethical test of our generation. All but those like Danny Bulford, who stood up and spoke out when he couldn't imagine living with himself if he did anything else.

You might remember Danny as the member of Trudeau's personal sniper detail who spoke publicly about the mandates and ultimately ended up giving up his job over the issue, a job he now says he could never imagine doing again. Danny then became pivotal during the convoy as a securities specialist and, on account of that role, was subpoenaed to appear at the Public Order Emergency Commission. He gave that testimony at the end of a long day on Friday, November 4.

Danny sat down with me recently to chat about what he said (and didn't get a chance to say), his state of mind leading up to his testimony, his impressions of the commission, and what he thinks the outcome will be.