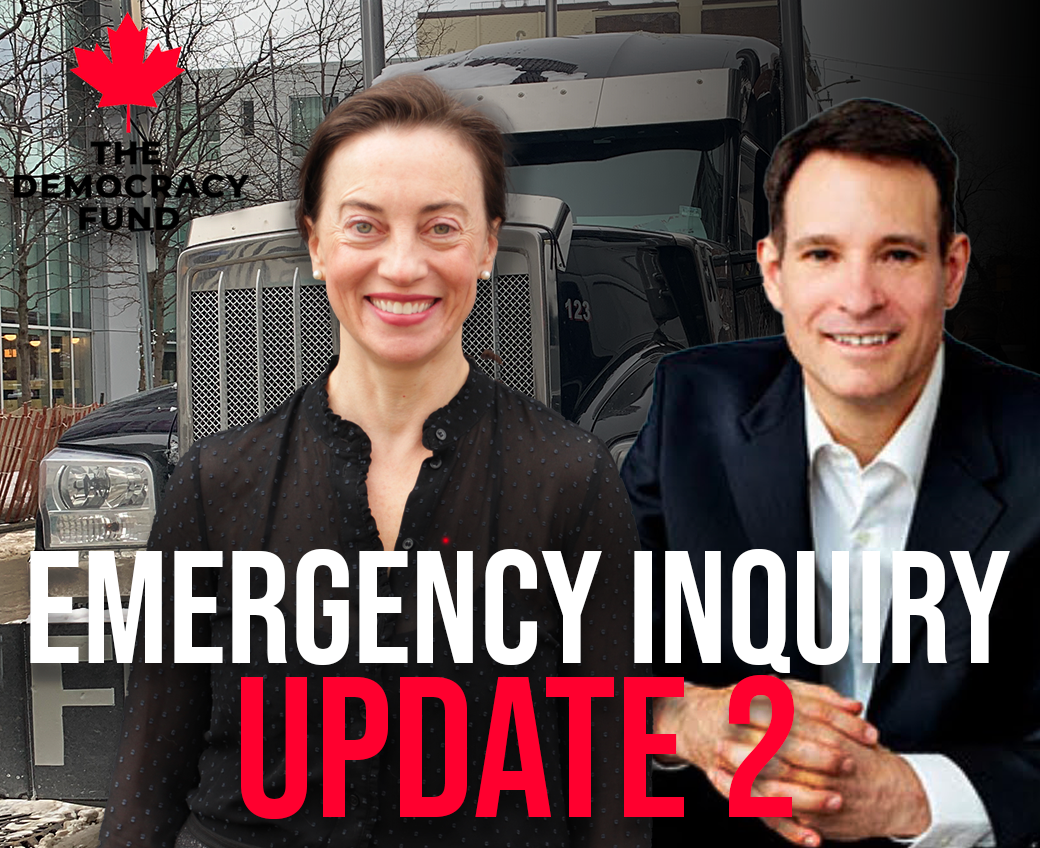 Convoy volunteer Tom Marazzo weighs in on the early days of the Public Order Emergency Commission.

In February of this year, I spent three days in Ottawa during the early days of the Convoy. It was an indescribably moving experience in many ways but also a complicated and confusing one.

How could the protestors, fighting for everyone’s right to make free and autonomous medical choices, not be unanimously supported? On what grounds could our government have refused to meet with them? How was the narrative machine so effectively able to spin the reality of a family-oriented peaceful protest into a concoction of fear, hatred and extremism? And then, when the Emergency Order was invoked, why did it happen, and what was going on in the minds of those who thought it was, and would appear to be, justified on any measure?

We are seeing these questions confronted head-on during the Public Order Emergency Commission in Ottawa right now. Still, I gained some special insight into the perspective of the organizers when I recently sat down for a chat with Tom Marazzo, who you might remember from several of the Convoy press conferences. I think you will be interested to hear what he has to say about their willingness to talk with officials and the response they received from the OPP, OPS and the government.