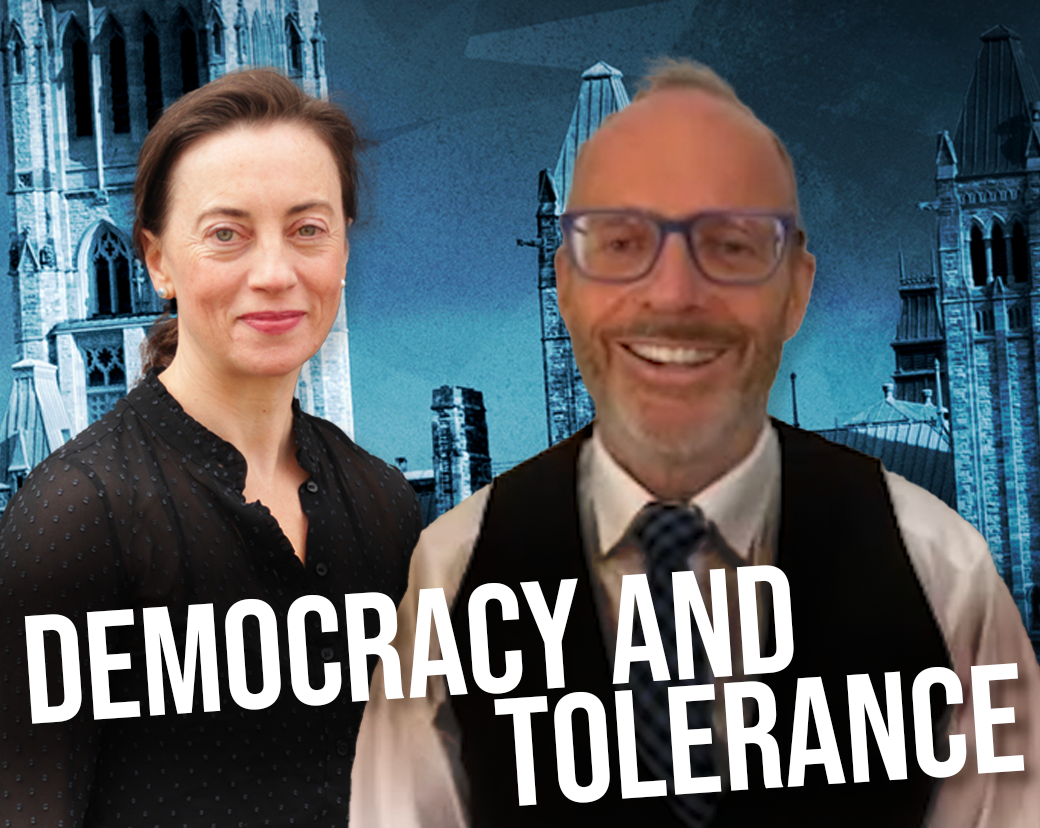 Dr. Julie Ponesse speaks with former politician Stockwell Day about the state of Canada today, a growing culture of fear, politics, history, religion and our future.

Dr. Julie Ponesse speaks with former politician and leader of the Canadian Alliance, Stockwell Day, about the current state of affairs in Canada including a crisis of people no longer willing to discuss their differences without the fear of being cancelled and a gradual decline over the past thirty years of open, public debate on topics like religion and science.

We look at what was happening in Canada during the 80s and 90s politically, academically and culturally when Stockwell was first serving in the provincial legislature in Alberta. He describes how debate was robust and fiery and how to accuse someone of being a hater or a denier was unheard of in those days. Instead, there was a tolerance for a difference of opinions.

We discuss the tactics of current day leaders to use ad hominem attacks on people to dimmish their character by calling them racist or misogynistic with the intention of destroying their careers and credibility. We also touch on the tactic of leaders using fear to gain control.

On removing hatred from the political sphere, Stockwell suggests that we have to hold the activists accountable who are the ones most likely to use extreme language to scare off debate. We discuss the often-used terms of left versus right and liberal versus conservative and define some of the values these different perspectives uphold.

We examine the concept of freedom in Canada and that it is very much a part of our identity, but Stockwell notes its value, especially individual freedom, has been diminished over the past thirty years and socialism has taken hold as more Canadians are being bought out.

We look at the education system and how the knowledge of significant historical events is not being learned by younger generations and that there is always a series of events leading up to the destruction of a nation or a group of people, which often includes a fear of speaking up without suffering severe consequences.

Stockwell comments on his experience working in Cuba and how the media doesn’t accurately depict the harsh realities the Cuban people experience under a socialist regime and the extent to which they are deprived of certain modern-day conveniences.

We touch on religion, how it has a moderating effect on behaviour and with its decline, we become more vulnerable to being dominated. We discuss separatism and the importance of honouring our regional differences in order to thrive and flourish as a country. We look at the hatred and division that Trudeau campaigned on and how he used the travel mandates to coerce people to take the vaccine.

Finally, Stockwell provides his future prediction on where we’re going as a country and compares our situation to an eventual Venezuela with a government that spends without limitation, instills fear in its citizens and buys out businesses.