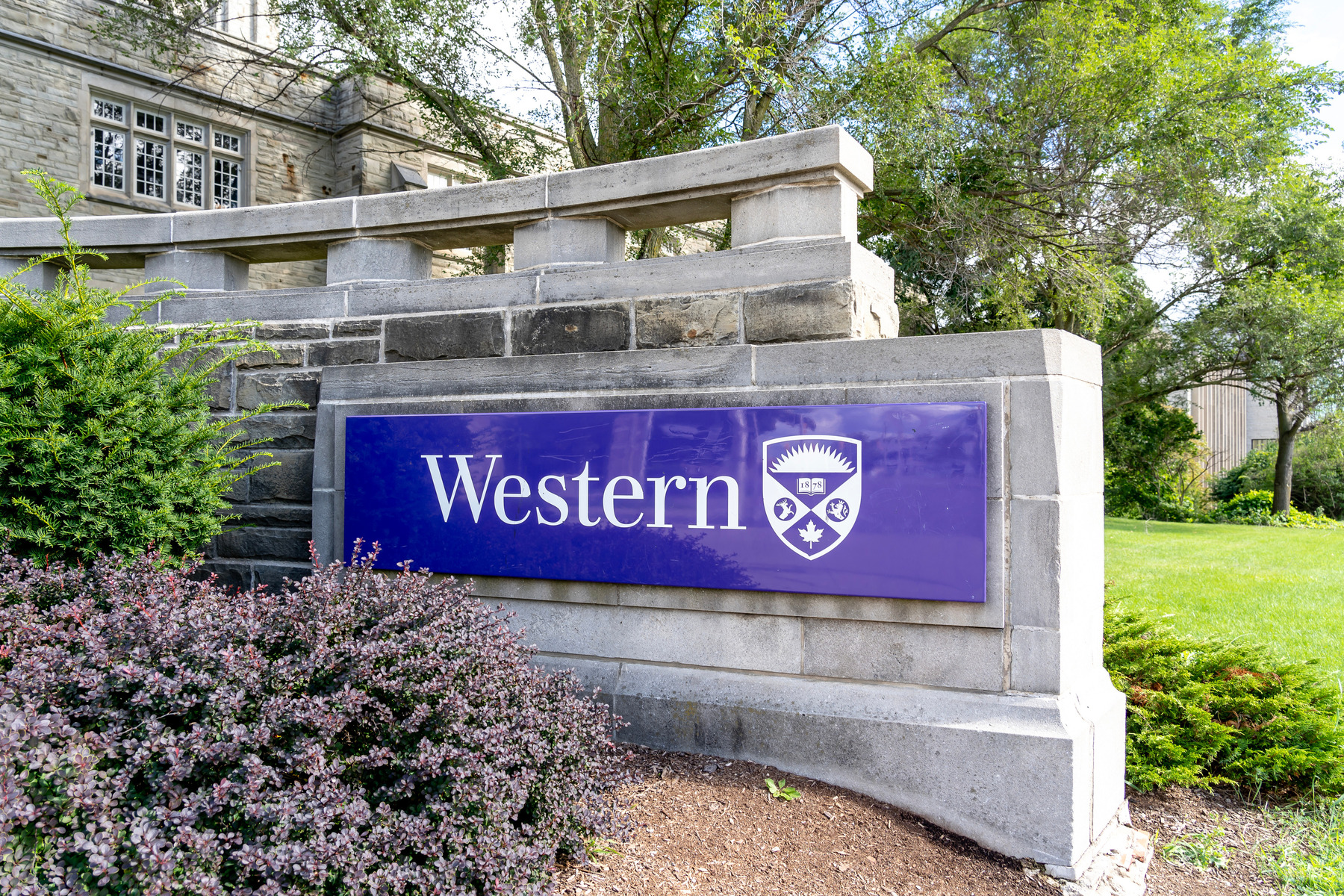 Courts refusing to acknowledge that vaccine mandates are coercive.

The decision came as a shock, in spite of it being a near certainty.

On Sept. 23, an application challenging Western University’s COVID-19 vaccine booster policy was dismissed by the Ontario Superior Court of Justice. The lawyers for the applicants (five Western students) argued that the vaccine booster itself isn’t a “lawfully authorized activity,” that the collection of personal medical information required by it isn’t necessary for the proper administration of Western’s educational services, and, thus, that the university’s conduct is contrary to the privacy protections established by Freedom of Information and Protection of the Privacy Act (FIPPA).

In her decision (pdf), Justice Kelly Tranquilli not only refuted these claims but made a telling comment about why so many anti-mandate cases may be failing:

“I do not agree with the applicants’ characterization of the Policy as being ‘coercive’ in nature. … The Policy forces individuals to choose between two alternatives, even if they like neither option. The choice is the individual’s to make. Each choice comes with its own consequences. That is the nature of choices.”

Tranquilli’s reasoning seems to be that whenever it’s possible to select from more than one option, there’s choice, and whenever there’s choice, coercion is, in principle, impossible. But the problem with this view is that it defines coercion out of existence by closing the gap between physical force and free, autonomous choice.

If someone who’s stronger than you takes your hand and uses it to slap someone else, you were literally unable to do otherwise. You weren’t coerced. There was no process of deliberation, no psychological pressure to do one thing over another. There was simply no choice at all. In the medical context, a patient who’s anesthetized and wheeled into surgery for an operation to which she wouldn’t have consented isn’t coerced; it’s strictly impossible for her to refuse.

Coercion is reserved, in law and in ethics, for those regrettable cases in which it’s possible to select from more than one option, but in which there’s undue pressure to make a particular selection. In these cases, choice exists, but there’s no meaningful choice. Coercion alters the person’s payoff structure for acting in a way that’s inappropriate, unfair, or simply unnecessary. (This way of acknowledging and understanding coercion is reflected in court decisions that recognize the presence of psychological compulsion as a form of coercion, cases in which a person perceives his or her freedom of choice to be suspended.)

Coercion doesn’t imply a lack of choice; on the contrary, it can only exist where there’s choice.

American philosopher Robert Nozick put it well when he said, “Coercion exists only when there are proposals (e.g. conditional threats), and excludes direct uses of force or violence.” Most of us know what this normative gradation of choice feels like “from the inside”; which choices are free, meaningful, and supported; and which are framed by an atmosphere of duress.

What Tranquilli perhaps meant to say—or needed to say to allow for coercion to exist at all (to be able to acknowledge cases of sexual coercion, for example)—is that Western’s mandate is coercive but coercion is sometimes justified. But that isn’t what she said.

The upshot of mandating compliance at a university, of all places, is that it selects for inclusion those who choose to alter their behavior on account of it, not on account of rational persuasion. And it excludes those who practice precisely the principles that their university is supposed to be teaching: critical thinking, autonomy, reflection and deliberation, respect, integrity, and, of course, courage.

In case you think I’m being hyperbolic, “exclusion” is built right into Western’s court documents:

“Without collecting Proof of Vaccination, we would have no ability to identify and exclude non-compliant individuals.”

The irony is blatant. Western offers a number of courses (pdf) in critical thinking, and its Current Strategic Plan (pdf) claims to graduate students “with well-developed critical thinking and communication skills.” Posted prominently on the university’s “Centre for Teaching and Learning” website are the words: “Critical thinking is the ability to think clearly and rationally about what to do or what to believe. It includes the ability to engage in reflective and independent thinking.”

Is Tranquilli’s description of coercion consistent with the educational mandate of the university’s booster policy that she defends? This isn’t a rhetorical question. It’s the question that should be on the minds of every person affected by Western’s policy.

The Democracy Fund, in conjunction with Lisa Bildy of Libertas Law, will file an appeal with the Ontario Court of Appeal, asking the court to overturn the decision of Tranquilli.

Originally published by The Epoch Times on October 17, 2022.