Things are not Right in Canada 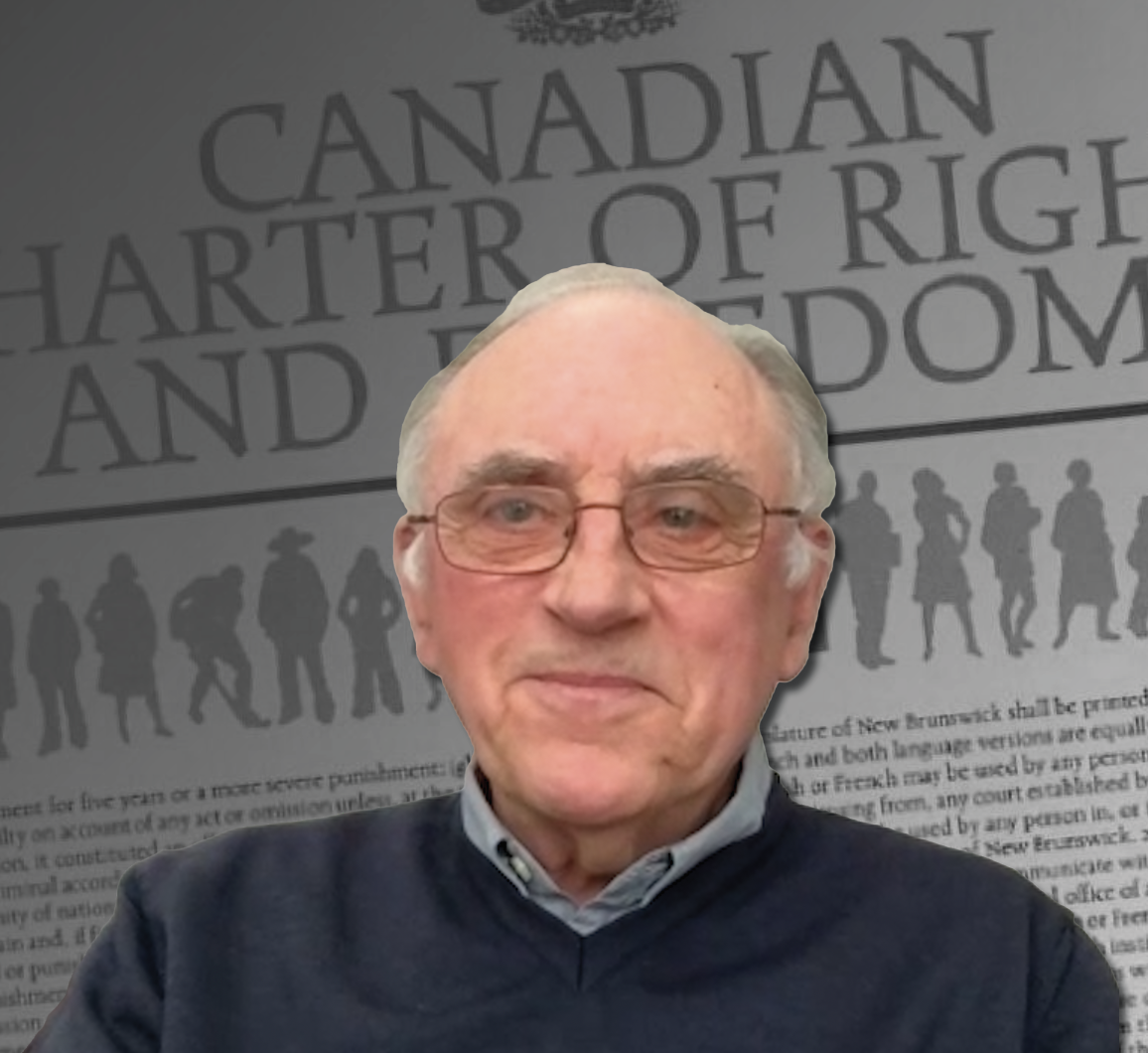 Dr. Julie Ponesse is joined by the Honourable Brian Peckford who is the last living contributor who helped draft the Canadian Charter of Rights and Freedoms.

I spoke with Canadian politician, author and former premier of Newfoundland and Labrador, the Honourable Brian Peckford, about the state of Canada today.

There has been an eerie silence following the Freedom Convoy that is indicative of a kind of complacent agreement among Canadians with how the government treated its citizens in Ottawa. At the same time, among a certain number of Canadians, there has been a growing feeling of malaise and a realization that something is terribly wrong. These are the Canadians who Brian often encounters during his speaking engagements that are waking up and realizing just how fragile our democracy is.

During my conversation with Brian, we discuss how our elected officials have gone unchecked for some time now, which has allowed for a shift in power in Parliament to the cabinet and the Prime Minister’s Office. We touch on the issues around our health care and educational systems that have been breaking down long before the pandemic began.

We touch on the concerns related to a global one-world government and the issues that arise from eliminating a nation’s sovereignty and having unelected leaders involved in governance. Many leaders and individuals in positions of power today have been heavily influenced by the World Economic Form worldview, which seems to be a direction we’re moving towards.

We discuss Canadian identity, which is often defined simply as not being American. One major difference is that we’ve never had to fight for our freedoms in the same way that Americans have, and our culture has been heavily influenced by our southern neighbour. We discuss how Canada has lacked a unifying quality and often deals with its concerns more provincially and regionally. Since the 1950s, we have witnessed a growth in governing powers, whereas the United States has intentionally resisted this.

Brian discusses the importance of including courses on Shakespeare and civics in the curriculum, both topics he introduced as a high school teacher. He also talks about the importance of staying informed and being civically engaged and holding our elected officials accountable by meeting with them regularly.

Brian explains how our government incorrectly used section 1 of the Charter to justify their actions during the pandemic and describes the process that should have occurred in a free and democratic society.

In filing a lawsuit against the federal government for the travel mandates, Brian hopes to demonstrate a way forward that is both democratic and free, but that also protects people and doesn’t force them to relinquish their rights and freedoms whenever a pandemic arises. His hope is to show that our judiciary system still works for the people of Canada and that there are still judges out there who will consider our Charter.