The Power of Behavioural Science and Propaganda 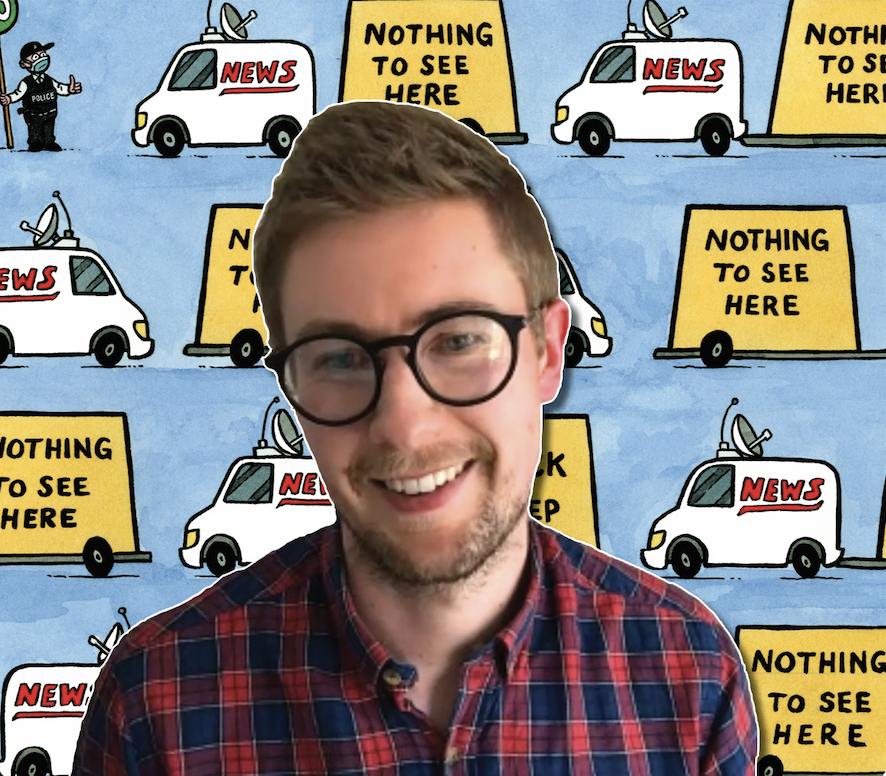 I had the pleasure of interviewing British cartoonist and illustrator, Bob Moran, who formerly worked for The Guardian and The Daily Telegraph.

In October 2021, Bob was let go from The Daily Telegraph for speaking out against the mainstream narrative, as well as the restrictions that were implemented during the pandemic.

Following his dismissal, TDF connected with Bob and brought him onboard to publish three weekly cartoons that we make available for free publication use.

During our interview, I learned more about what Bob does, what motivates him and how he generates his ideas. We also spoke about the importance of journalism, whether it be conveyed through the written word or through illustration.

Bob has been drawing since he could hold a pen and knew from the age of 12 that he wanted to be a political cartoonist for a newspaper. He has used this medium to make sense of the world, discover fundamental truths and to interact with people. Through his illustrations, he also aspires to influence people to see explicit truths.

Bob describes how historically cartoonists have been allowed to push the boundaries and make fun of public figures. Similar to a court jester in medieval times, his role has traditionally had special permission to mock the establishment. However, the newspaper no longer supported his artistic freedom. Through TDF, he has been able to be completely sincere in his work.

Bob shares his understanding about the power of the media and is deeply aware of government funded propaganda campaigns but considers himself a counter-propaganda artist and uses his art to try and cut through the false narratives.

In addition to Bob’s astute attention to world events, he has also had very personal experiences dealing with the medical system, which you can see in his short film, Father’s Days.

Bob creates his illustrations by hand using ink and water colour and prefers to create a physical piece of art that he can have a tangible connection with.