The Medical & Ethical Explanation of the Pfizer Data 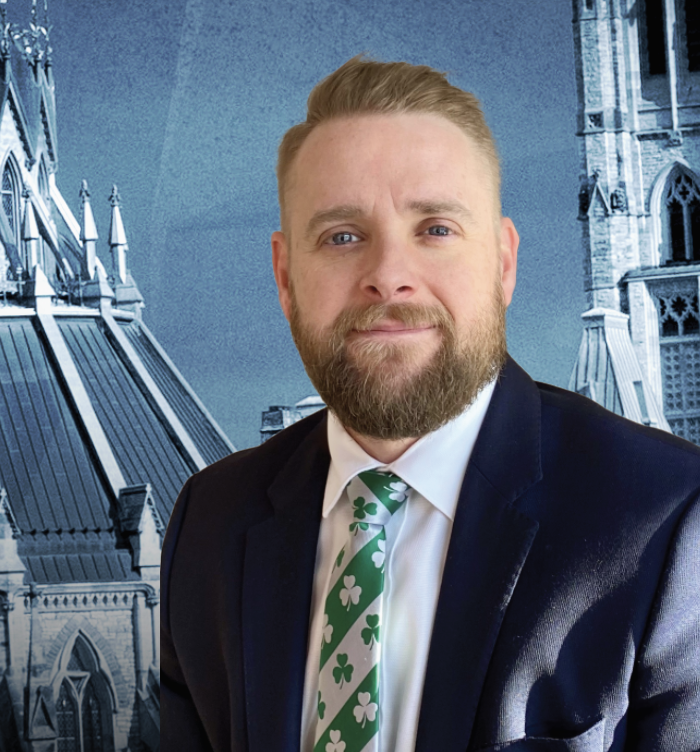 Dr. Julie Ponesse is joined by Dr. Eric Payne who breaks down and explains what we have learned from the recently released Pfizer data.

In March 2022, Pfizer released data from its clinical trials that it had originally planned to keep hidden from the public for 75 years, but due to a court order, was directed to share. This information, that will roll out over the next few months at a rate of 55,000 pages every 30 days, contains details about the effects of the vaccine on the population when it was first administered in December 2020.

As a non-medical or data analytics specialist, this data can be very challenging to interpret. That is why I interviewed Canadian Paediatric Neurologist and Researcher, Dr. Eric Payne, who specializes in epilepsy and neurocritical care at Alberta Children’s Hospital, to learn more about the recent data and to get a better explanation of the difference between mRNA and traditional vaccines.

Dr. Payne and I spoke about the link between vaccines and certain inflammatory health conditions, as well as the overt culture of silence and coercion in medicine that has persisted throughout the pandemic. This coercion and censorship have prevented physicians from questioning or speaking out against the mainstream narrative without serious penalty or repercussions to their careers.

It was when Dr. Payne had first moved back to Canada from the US before the start of the pandemic in February 2020, and after working at the Mayo Clinic, that he noticed something was amiss. While in the US, he had been exposed to both sides of the story and he also noticed that many of the issues that he followed in the media, especially in Canada, were not reflective of the facts. It was this censorship and silencing of opinions that raised alarm bells for him and led him to dig deeper.

As a paediatrician, Dr. Payne strongly supports the use of vaccines, but as the new COVID-19 vaccines rolled out, more and more evidence demonstrated that these vaccines were not as effective as they had initially claimed to be at preventing transmission, and their effects were time dependent, waning after only a few months. There was also a surge in cases, especially once Omicron hit, that were far more prevalent in the vaccinated. More and more data were coming out from Israel, Denmark, the UK, Scotland and the US demonstrating this evidence. And data coming out from Alberta and Ontario were soon showing the same.

Dr. Payne answers some of the questions behind why this was happening, looking at both the proportions of vaccinated versus unvaccinated people and the possibility for vaccine negative efficacy. He discusses how our public health representatives have responded, the issues around data collection, missing data and sampling bias. He also describes the Canadian health care capacity issues that have been a problem long before COVID-19 began, and to this day, have yet to be resolved.

As we dive into the Pfizer data, Dr. Payne explains active surveillance versus passive surveillance when reporting adverse events, specific timelines examined, and key information that has been purposely redacted creating more questions than answers. He also discusses what the vaccines were supposed to do, the evidence that demonstrates what they are actually doing, and the potential effects on our innate immune system. We also discuss the possible long-term health effects, which are to a great extent still unknown, and the various vaccine adverse events reporting systems and insurance actuarial data that are continuing to signal that something alarming is going on.