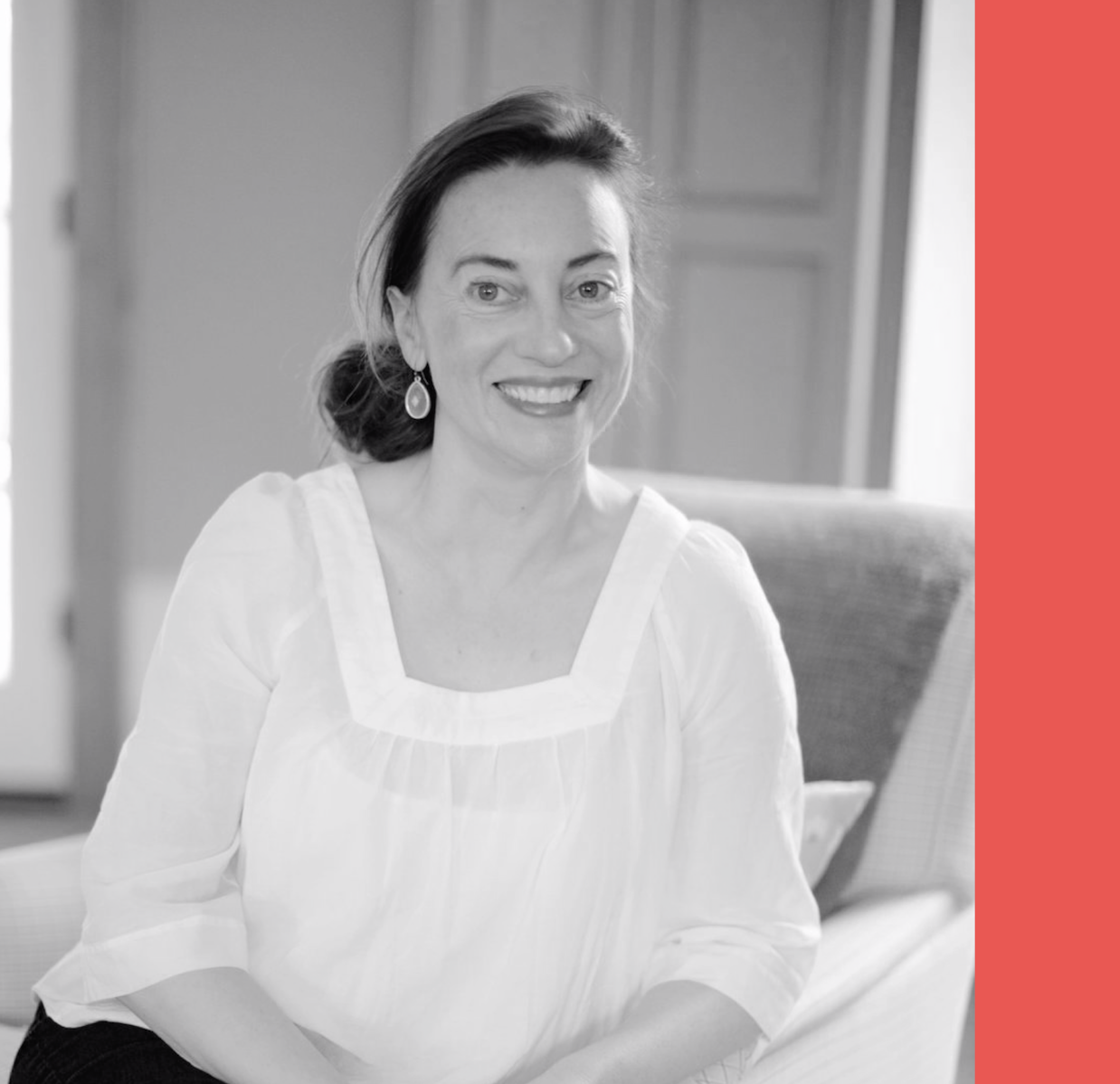 Truth be told, I am not one to put a great deal of stock in Twitter. I was late to the social media party and stayed pretty reluctantly.

But I do think it acts as a good barometer for what’s going on in society, in the corners of people’s minds, in the dark recesses of our souls, and in our relationships. I feel like I am seeing more and more comments from people saying they are no longer willing to have any kind of relationship with anyone who expresses “unacceptable views.”

I get calls and emails from people every day who say their children, grandchildren, spouses, friends have cut them out of their lives.

I have experienced this myself in my own personal relationships.

Voices like Joe Rogan’s are not just criticized but threatened with cancellation and deplatforming. Even Ontario’s Premier said at a news conference recently that “all of this has polarized us in a way that we could never have imagined.” “It’s been one of the hardest things he and his family have ever gone through.”

Our PM repeatedly says in the House that those who question his decisions are ignorant, anti-scientific misogynists and racists,

and then when he gets questions from the opposition, simply walks out.

Disagreement is one thing — in fact, a colleague I respect told me months ago that he thinks it’s a social good — but I fear we are making cancellation the moral norm and headed toward the kind of intractable conflict that tears societies apart.

The question is: What do we lose, morally, when we cancel each other and how do we pull back before we go too far?

The French Enlightenment writer Voltaire said, I disapprove of what you say but I will defend to the death your right to say it.

John Stuart Mill: The peculiar evil of silencing the expression of an opinion is, that it robs the human race;.. If the opinion is right, they are deprived of the opportunity of exchanging error for truth: if wrong, they lose, the clearer perception of truth.

But I think cancellation means something even more troubling for our humanity.

Cancel from the Latin word for “crossbars” (idea: obliterate or delete someone by drawing or stamping lines across it)

Cancelling others, the 21st c. Form of scapegoating, is the ultimate form of denying the humanity of another person.

When you disagree with someone, and choose to respond to them in some way, engaging in discussion or debate, you are saying that you value their contribution enough that it is worth spending time and exerting mental effort on it.

But that work is hard.

It’s much easier, and ultimately more destructive, to do what a toddler does – storm out of the room when you disagree.

It is a kind of homicide to our moral and civic virtues; it destroys what we most need to build faith in and trust for one another (curiosity, empathy, respect, friendship).

If we not only tolerate and accept but normalize cancelling, I fear our cancel culture will plunge us into moral dark ages from which it will be difficult to emerge.

This isn’t about who is right or wrong but how we treat each other when we disagree. What that says about us and where we are headed.

So, instead of cancelling, unfriending, storming out, let’s try harder to allow each other a little more grace and give each other the respect of our attention.

Dr. Julie Ponesse is the Pandemic Ethics Scholar for The Democracy Fund and author of the new book: My Choice: The Ethical Case Against Covid19 Vaccine Mandates. Dr. Ponesse's focus is on educating Canadians about civil liberties.