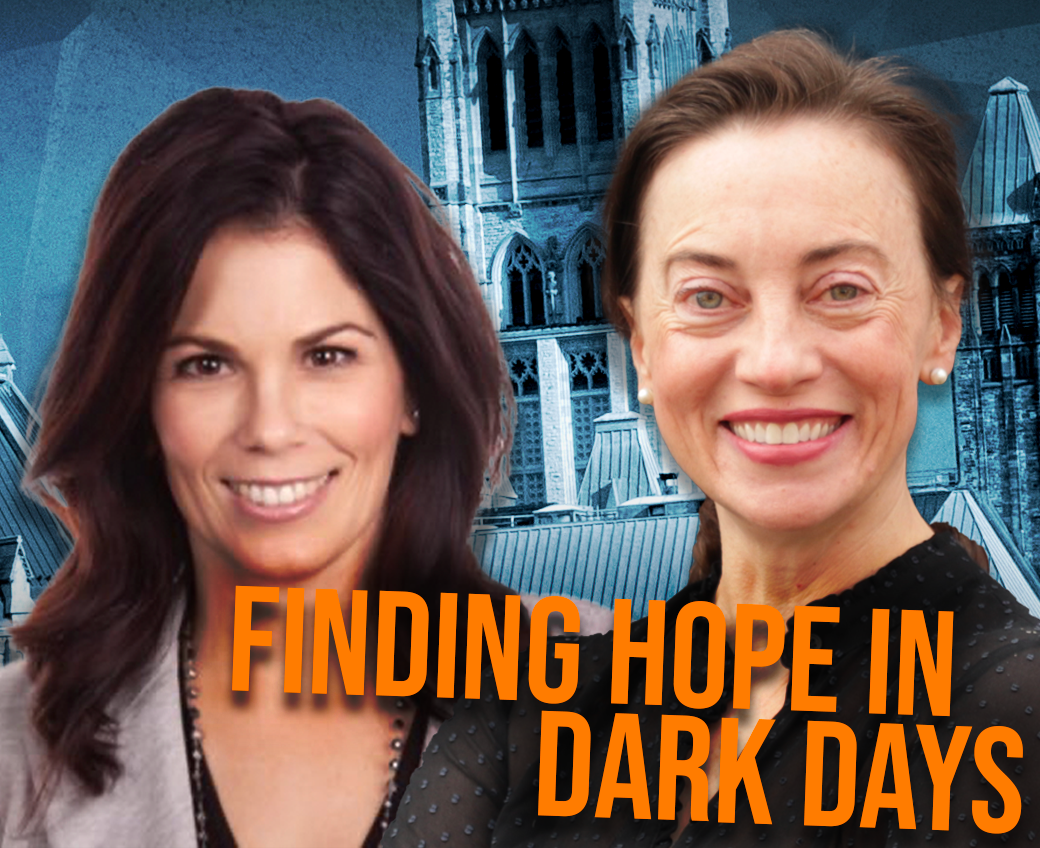 Dr. Julie Ponesse and Olympic Gold Medalist Jamie Salé discuss the crises of meaning and freedom of speech brought on by the COVID-19 response, finding hope in dark days, the power of supportive relationships, and the importance of integrity, optimism and respect moving forward.

I recently spoke with Jamie Salé, World Figure Skating Champion and Olympic Gold Medalist in pairs skating, Skate Canada Hall of Fame inductee, motivational coach and advocate, mother of two and self-described freedom lover. You may remember Jamie from the 2002 Winter Olympics figure skating scandal in which a judging controversy resulted in a Gold medal for the Russian team which was then shared with Salé and her partner. I clearly remember watching the ceremony at which Salé and Pelletier received their gold medal, and the professionalism with which both the Canadian and Russian teams handled the controversy. Over the last year, Jamie has been speaking out, in interviews and on social media, about the problems with the COVID-19 response and the ways she sees our freedoms — especially freedom of speech —limited every day.

During our conversation, we discuss how all of the division and disunity in the world today, regrettable and painful though it is, are creating fertile ground for people to come together over the most important issues of our time.

We discuss not only the failings of the COVID response and its associated physical, mental and social harms, but also the many challenges facing families and young people today: transgenderism and racial ideology in schools, a crisis of conscience and identity among young people, a loss of hope, and what truth really means in the 21st century.

Jamie is very generous to share her story about what it was like to slowly ‘wake up’ to the implications of globalized politics and why so many people, in the sports world especially, are afraid to ask questions or to exercise their right to free speech.

We talk through many of the things most troubling us about global politics, the crisis in our own government and media, the challenges we face as mothers, and why we feel that the costs of staying silent are far greater than the benefits.

We talk in particular about the pain many people are going through who are starting to realize how much freedom they are losing, and why they need to be embraced rather than shamed.

At the end of our conversation, we discuss how we are all holding each other up, and how the benefits of that kind of strength and support are the true silver linings of the harms of the last two years.

Through the discussion, we keep returning to the themes of honesty and truth, integrity, moral endurance, and how we can continue to have hope for the future.