Written by The Democracy Fund
September 02, 2022 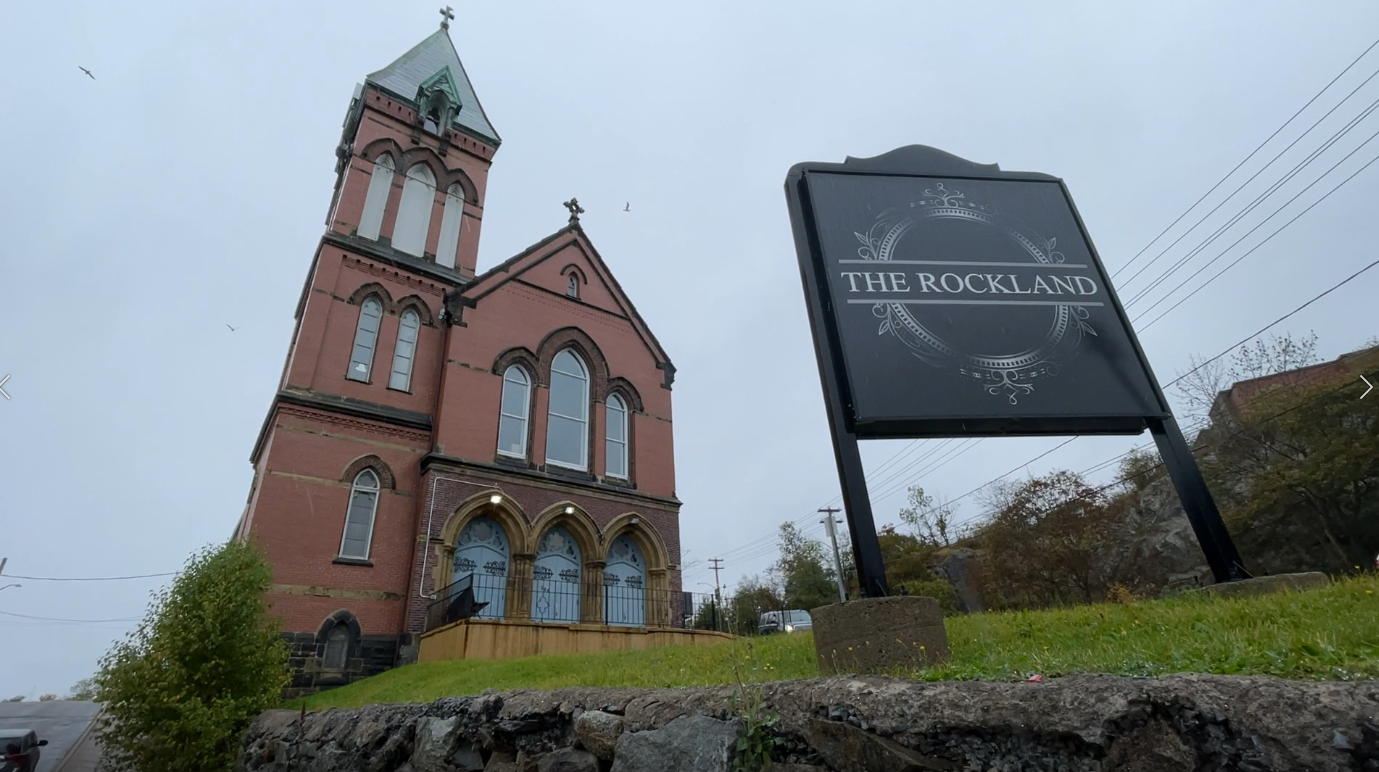 The New Brunswick Court of Appeal has confirmed that comments made by a Judge of the Queen’s Bench gave rise to a reasonable apprehension of bias in contempt hearing against His Tabernacle Church.

Saint John: The New Brunswick Court of Appeal has decided that comments made by a Queen’s Court judge hearing a contempt motion against His Tabernacle Church gave rise to a reasonable apprehension of bias.

The contempt hearing arose after the church held religious services in an outdoor commercial tent back in November 2021. The New Brunswick government, who initiated the contempt proceeding, complained that the tent was a “public indoor space” as defined by regulations made in response to COVID-19. The government argued that the tent services put the church in contempt of a previous court order which prohibited the church from holding indoor religious services.

No legal argument was heard at the contempt hearing because the church requested an adjournment. Prior to granting the adjournment, the judge opined that the tent was clearly a public indoor space. This prompted Jonathan Martin, the lawyer TDF hired to represent the church, to ask the judge to recuse himself because he prejudged the issue. The judge refused and the church appealed.

The Court of Appeal unanimously found that the judge stated the outcome of a determinative issue without giving the parties an opportunity to be heard. In doing so, he gave rise to a reasonable apprehension of bias and should have recused himself. They ordered a new hearing before a different judge.

You can read more about the decision here.

To help in the fight against unconstitutional mandates, laws and government overreach, you can click here to make a donation to support TDF.