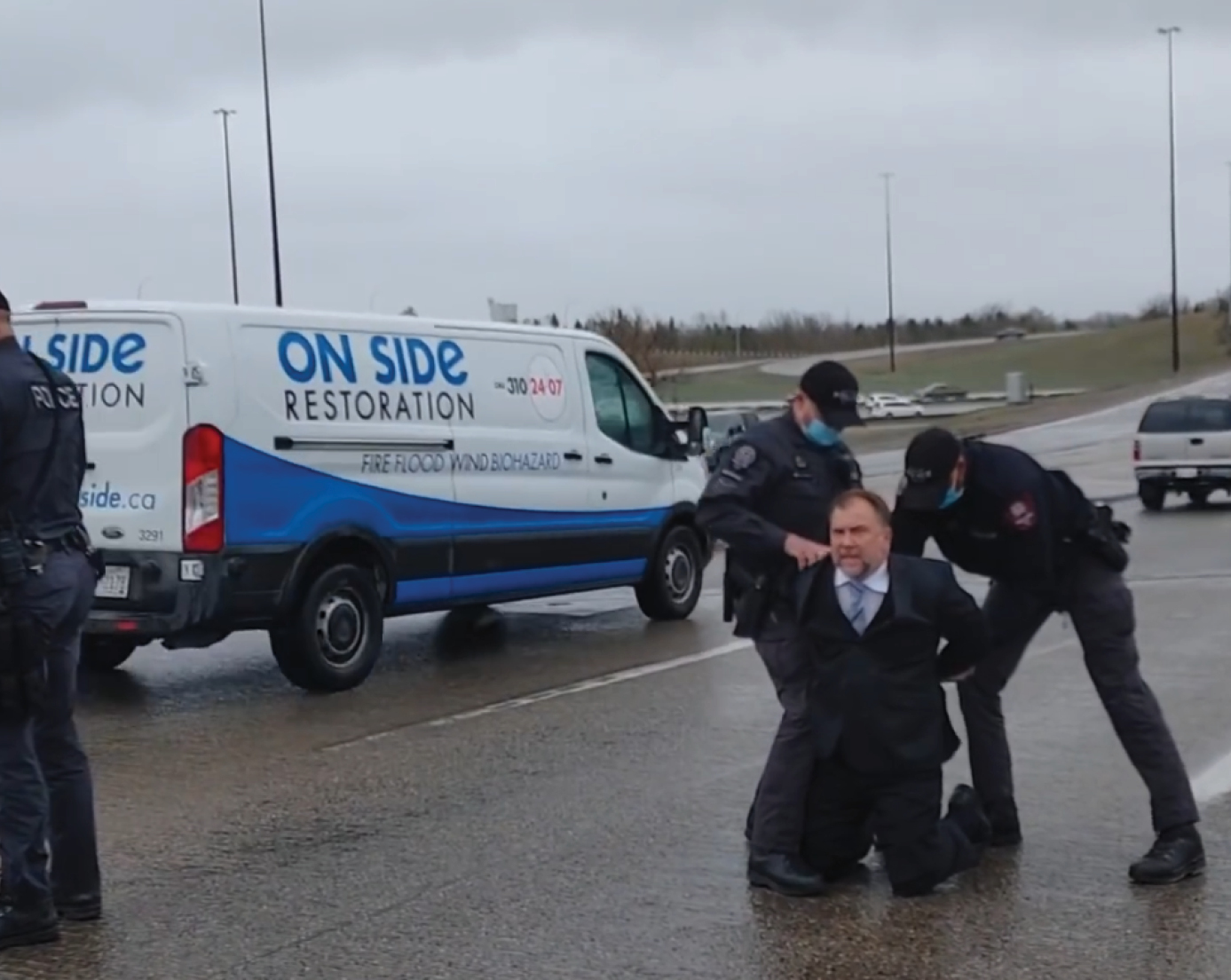 Calgary: TDF has retained JSS Barristers from Calgary, Alberta, to defend Artur Pawlowski against allegations that he breached an order made under Alberta’s Public Health Act by unlawfully attending a private social gathering at an outdoor public place in association with a religious organization called “Street Church.” It is anticipated that Artur Pawlowski’s lawyer will argue that he did not participate in “private social gatherings” but was engaged in worship and protest and that the order in question has no application to these protected activities.

“Courts have consistently decided that in order to restrict freedoms, the law must be drafted in a clear, unambiguous manner,” says Sarah Miller, counsel for JSS Barristers. “We submit that the order in place at the time was ambiguous and did not prohibit Mr. Pawlowski from attending the events in question.”

Should the court find that Artur Pawlowski did breach the public order, TDF’s counsel has filed a Notice of Application and Constitutional Issue, arguing that the order in question should be struck down as it infringes upon Artur Pawlowski’s freedom of religion and conscience, freedom of expression, and freedom of peaceful assembly in a manner which is neither reasonable nor demonstrably justifiable in a free and democratic society.

Artur’s trial began on June 6, 2022, and is expected to last for at least three days.