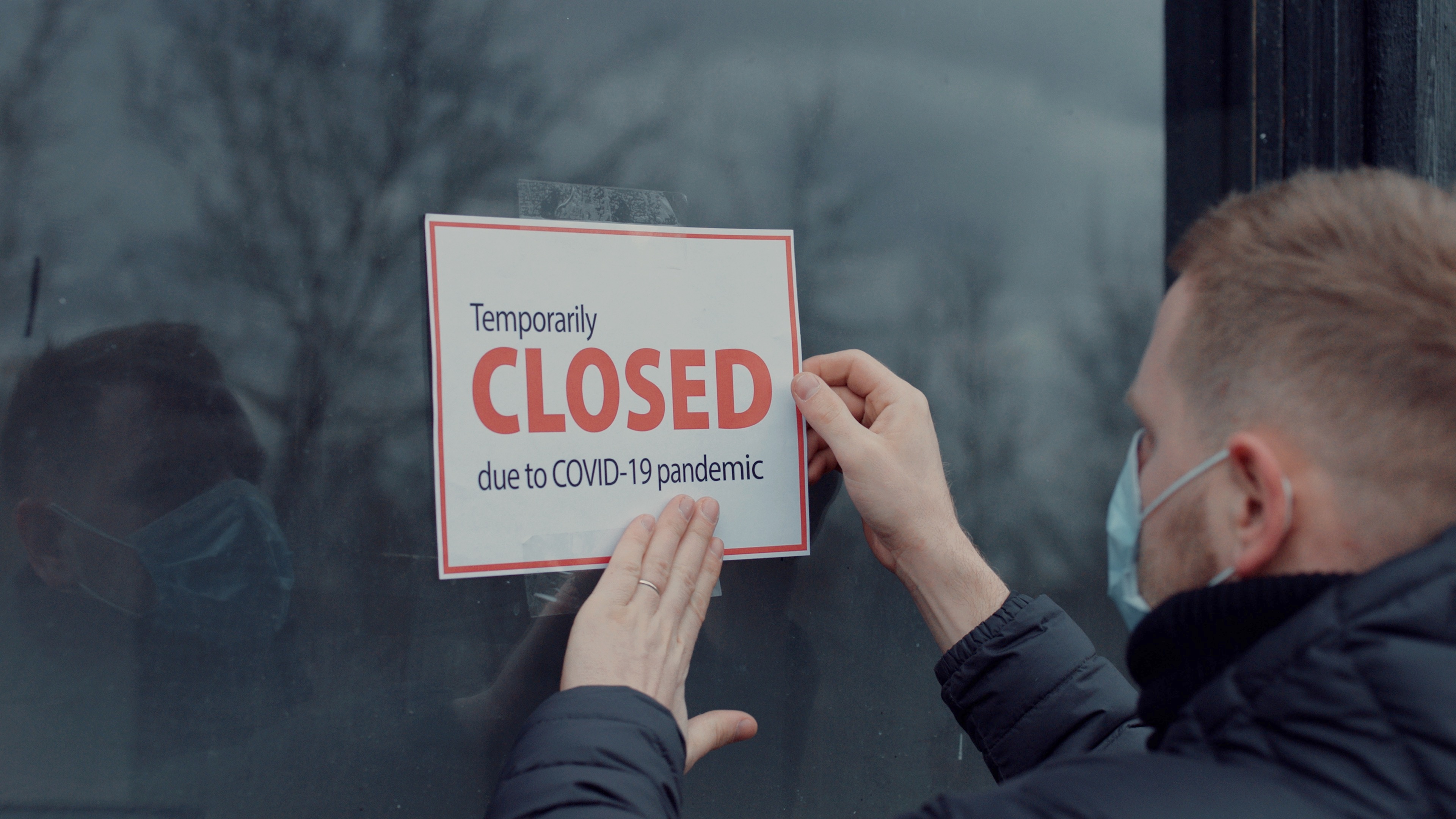 Ontario Fight the Fines team continues to see success for a variety of offences.

Appealing a wrongful conviction of a self-represented individual, Jenna Little was able to pick up on a glaring error of law that the sitting Justice of the Peace committed: the misclassification of the offence. Had this appeal been heard, it would have created a precedent for all Reopening Ontario Act cases and clarified that they are, indeed, strict liability offences. This appeal was not heard, though, as Ms. Little’s legal writing persuaded the Crown ahead of time to consent to the appeal, ask that the conviction be overturned, and enter an acquittal. A wrongfully convicted self-represented individual, who should have had a fair trial, was rightfully redeemed with the help of The Democracy Fund’s paralegals.

The Fight the Fines team has had recent successes in the lower, provincial court, as well: the paralegals have been obtaining a record number of stays for small business owners and individuals, as well as several withdrawals of Quarantine Act charges, totalling over $540,000 in fines avoided.