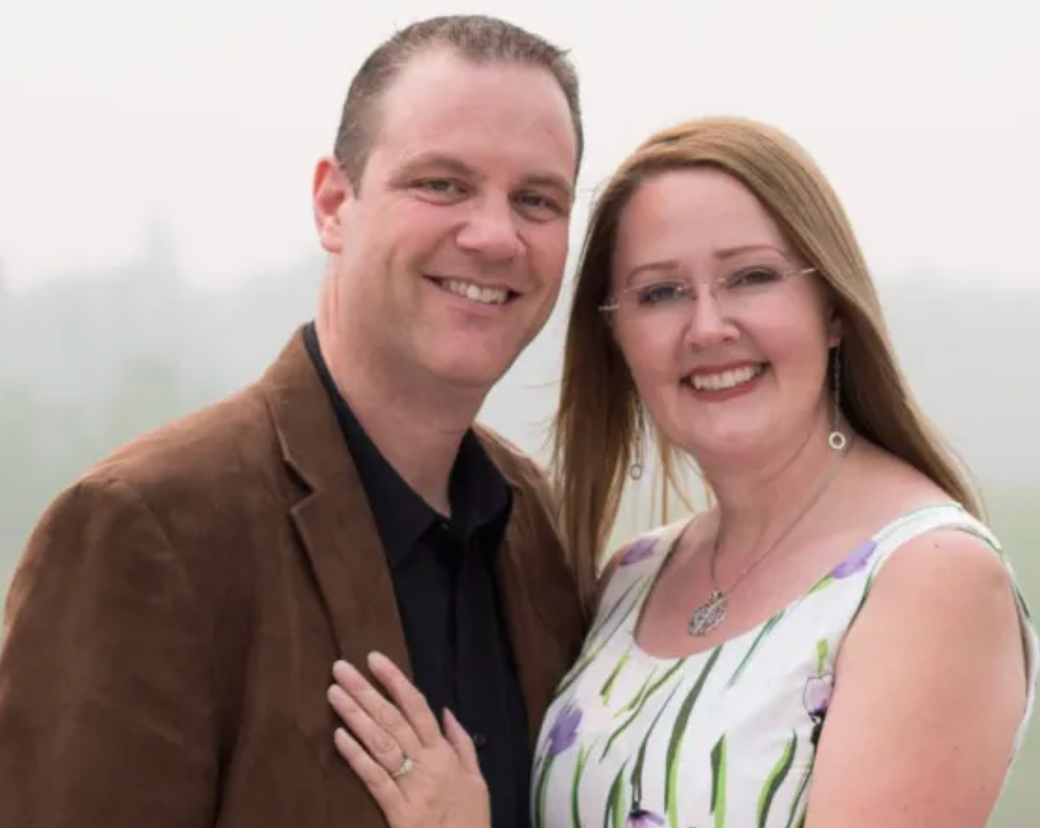 The Democracy Fund has hired lawyer James Kitchen to defend Pastor Tracy Fortin and the Church in the Vine in Edmonton, Alberta.

EDMONTON: Tracy Fortin is a pastor at Church in the Vine in Edmonton, Alberta. Both Pastor Fortin and the Church were charged with three counts of obstruction under Alberta’s Public Health Act for refusing to allow a government inspector entry into the sanctuary during a Sunday morning worship service. The inspection was related to restrictive COVID-19 public health orders.

At trial, the judge summarily dismissed the argument that the charges were issued in breach of the Canadian Charter of Rights and Freedoms. However, TDF and Kitchen, on behalf of Pastor Fortin and Church in the Vine, are seeking leave to appeal the decision to the Alberta Court of Appeal.

Commenting on the appeal, Mr. Kitchen said: "We hope the Court of Appeal will recognize the need to correct the errors at the courts below, particularly the summary dismissal of Charter claims, which led to $80,000 in fines to a Christian church and its pastor for nothing more than telling a public health inspector she would have to wait until after the worship service to enter the church."