A philosopher’s take on the collapse of our civilization 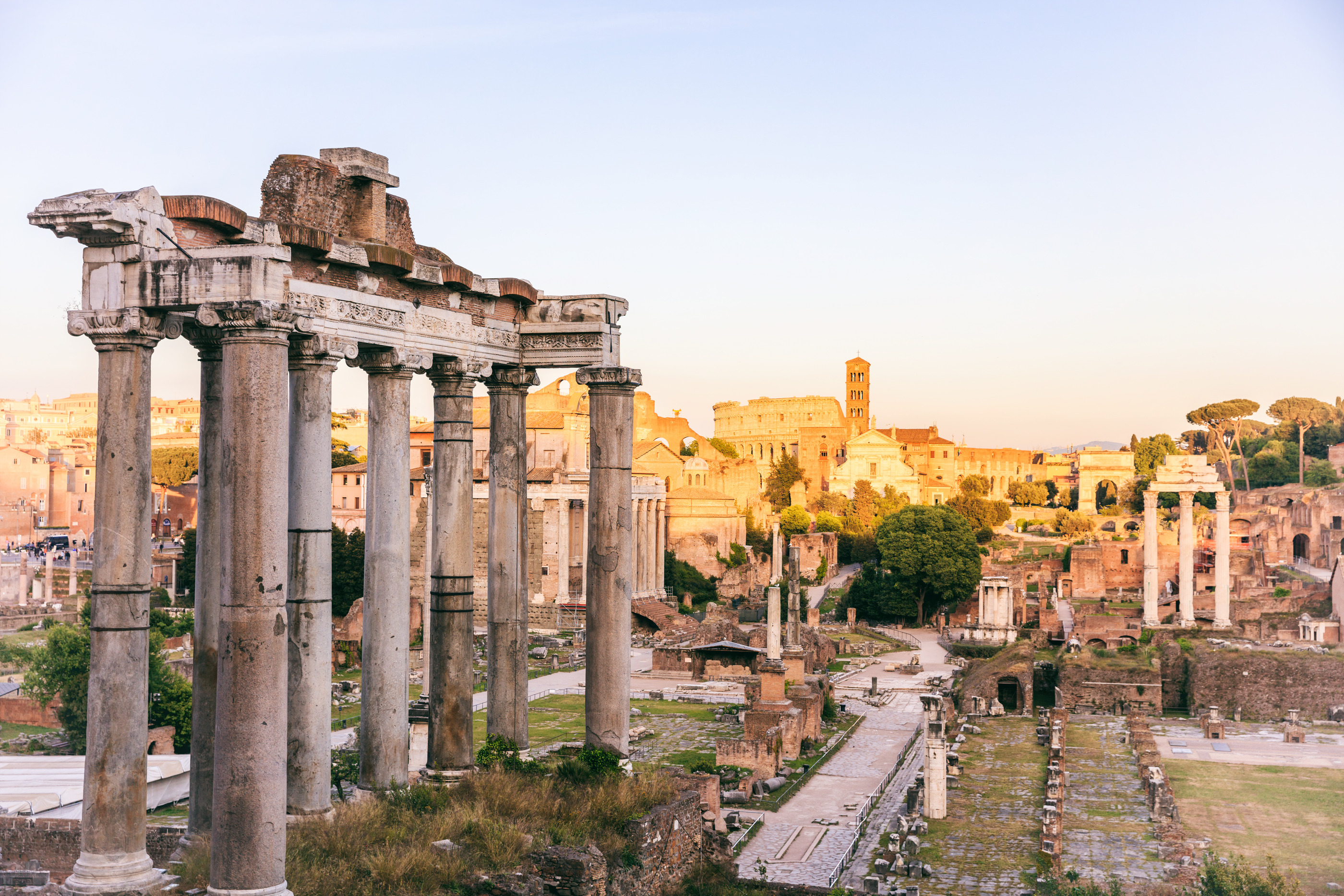 Will our colossal loss of meaning and civility mean the end?

The clock seems to be ticking. Growing disparities in wealth, a housing and gas crisis, transhumanism galloping over the horizon, heroized incivility, and the constant threat of viruses, the “cures” for which may be worse than the diseases.

Global politics feels eerily apocalyptic these days and, in our own little worlds, many of us are so lost, so unmoored from the comforts of our pre-pandemic lives, that we don’t know which end is up or what the future will hold.

Investigative journalist Trish Wood recently wrote that we are living the fall of Rome (though it’s being pushed on us as a virtue).

I wonder, are we falling as Rome did? Is it possible that our civilization is on the verge of collapse? Not imminent collapse, perhaps, but are we taking the initial steps that civilizations before ours took before their eventual downfalls? Will we suffer the fates of the Indus, the Vikings, the Mayans, and the failed dynasties of China?

As a philosopher, I need first to understand what we mean by “civilization” and what it would mean for that thing to collapse.

This is a significant conceptual hurdle. “Civilization” (from the Latin “civitas,” meaning a body of people) was first used by anthropologists to refer to a “society made up of cities” (Mycenae’s Pylos, Thebes, and Sparta, for example). Ancient civilizations were typically non-nomadic settlements with concentrated complexes of persons who divided labor. They had monumental architecture, hierarchical class structures, and significant technological and cultural developments.

But just what is our civilization? There isn’t a tidy line between it and the next, in the way the Mayans’ and the Greeks’ coexistence was defined by the ocean between them. Is the concept of Western civilization—rooted in the culture that emerged from the Mediterranean basin more than 2,000 years ago—still meaningful, or has globalization made any distinction between contemporary civilizations meaningless?

“I am a citizen of the world,” wrote Diogenes in the fourth century B.C.

But, of course, his world wasn’t quite as vast as our own.

Now, for the second issue: civilization collapse. Anthropologists typically define it as a rapid and enduring loss of population, socioeconomic complexity, and identity.

Will we suffer a mass loss of population or socioeconomic complexity? Perhaps. But that isn’t what concerns me. What I really worry about is our loss of identity. I worry that we’ve lost the plot, as they say, and that with all our focus on the ability of science to save us, we’ve lost our ideals, our spirits, our reasons for being. I worry we are suffering what Betty Friedan called “a slow death of the mind and spirit.” I worry that our nihilism, our façadism, our progressivism are incurring a debt that we may not be able to pay.

As the eminent anthropologist Sir John Glubb wrote (pdf), “The life-expectation of a great nation, it appears, commences with a violent, and usually unforeseen, outburst of energy, and ends in a lowering of moral standards, cynicism, pessimism and frivolity.”

Think of a civilization as the top step on a staircase, with each stair below having fallen away. Western civilization today is built largely on the foundational ideals of ancient Greece and Rome that endure long after their physical structures and governments have disappeared. But they endure because we find them meaningful. They endure through literature and art and conversation and ritual. They endure in how we marry, how we write about one another, and how we care for our sick and aging.

One lesson history tries to teach us is that civilizations are complex systems—of technology, economics, foreign relations, immunology, and civility—and complex systems regularly give way to failure. The collapse of our civilization is almost certainly inevitable; the only questions are when, why, and what will replace us.

But this brings me to another point. Early in its usage, anthropologists started using “civilization” as a normative term, distinguishing “civilized society” from those that were tribal or barbaric. Civilizations are sophisticated, noble, and morally good; other societies are uncivilized, backward, and unvirtuous.

But the old distinction between civilization and barbarism has taken on a new form in the 21st century. It’s from within our own “civilized” culture that emerges an inversion of the concepts of civility and brutishness. It’s our leaders, our journalists, and our professionals who ignore the standards of rational discourse, who institutionalize hatred and incite division. Today, it’s the elites who are the true barbarians among us.

Taking a cue from Walt Whitman, who thought his own 19th-century America was waning, “we had best look our times and lands searchingly in the face, like a physician diagnosing some deep disease.”

If our civilization collapses, it won’t be because of an outside attack, like Bedouin charging in from the desert. It will be because of those among us who, like parasites, destroy us from within. Our civilization may collapse and it could be due to any number of factors—war, the economy, natural disasters—but the silent killer, the one that may get us in the end, is our own moral catastrophe.

The ultimate problem, therefore, isn’t interpersonal; it’s inner-personal. If our civilization is collapsing, it’s because something in each of us is collapsing. And we need to rebuild ourselves first, brick by brick, if we’re to have a chance of rebuilding ourselves together.

Originally published by The Epoch Times on September 20, 2022.