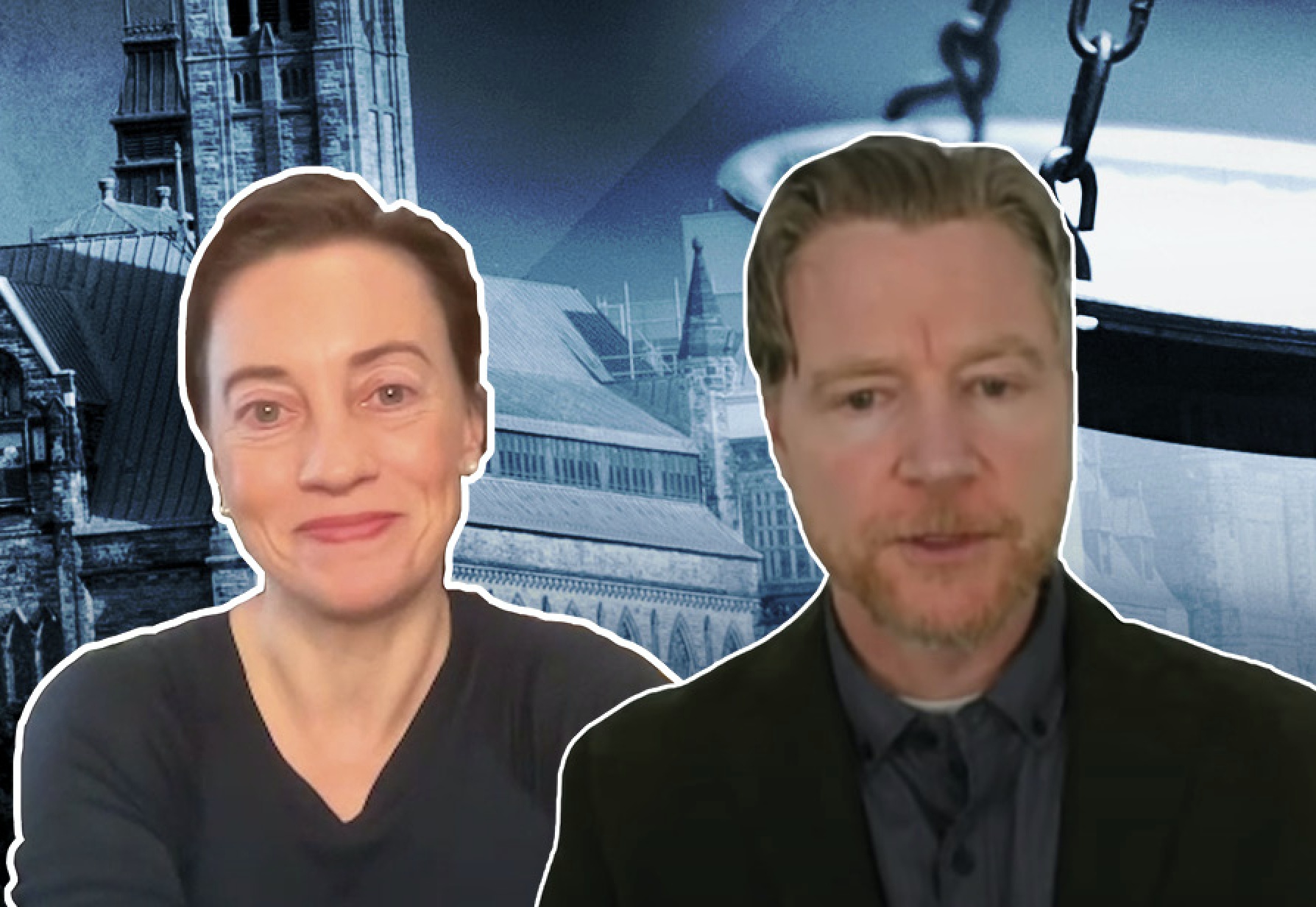 Dr. Julie Ponesse sits down with Laurier University Professor David M. Haskell to discuss media bias and how we got to where we are in a post COVID-19 world.

I spoke with Professor David M. Haskell from Laurier University who has a PhD in communications studies and uses the tools of sociology to examine media and religion. During our conversation, David highlights the very serious issue of media bias and how we got to where we are today in a post-COVID-19 world.

David points out some examples of major studies published in prestigious medical journals that were never covered by our Canadian mainstream media outlets, or if they were, the mention was insignificant. As a result of this purposeful censoring of information, people are not being informed of existing issues with the vaccines, which does not allow for informed consent.

We look at why and how so many people are willing to accept the current narrative that says there is no treatment for COVID-19 and that the vaccines, which are promoted as safe and effective, are the only solution. David discusses the passionate 20 percent who capture the narrative and the remaining 80 percent who go along with it. We examine our tendency towards tribalism, the fear of standing out from the crowd and the pleasure attained form persecuting those who are considered outside of the group.

We discuss the current move away from the beliefs borne during the enlightenment that emphasized tolerance, free thought and free speech, which are essential in a free society, and the move towards a one-sided argument that becomes the dominant narrative.

We touch on defining the science as black and white when, in reality, it involves a competition of ideas. We also look at a tendency towards yielding an absolute truth with little room for logic or objective knowledge.

With the decline of the Judeo-Christian narrative that allowed for freedom and liberty of the person and a love of your enemy principle, we now see the rise of the opposite; hate your enemy, label and diminish him.

We discuss how a new norm has been established with the vaccine mandates whereby many people have accepted the abuse of a certain portion of the population as okay. We touch on how these mandates are not a public health issue, but rather a freedom issue and a way to identify those people who want freedom as dangerous. We look at how the vaccine mandates are politically motivated and how politicians are using them to stay in power and achieve their political agendas.

We also touch on the idea that many people are not bothered by being tracked via a QR code because it means they belong to a chosen group and then they can feel morally superior.