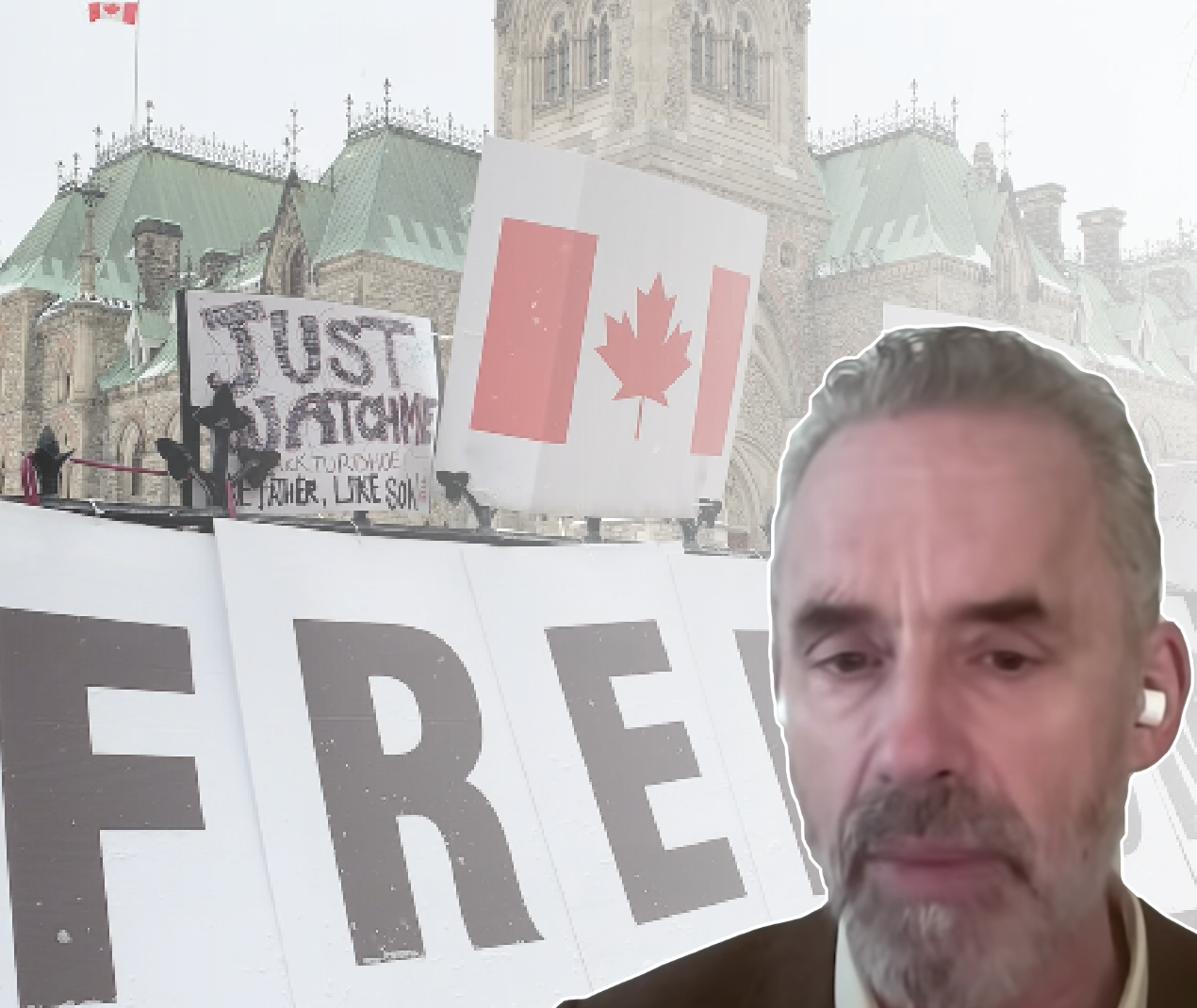 During our conversation, we discuss the failure of our government and leaders to give the truckers a voice and attend to them with civility instead of colluding with the legacy media and GoFundMe to both demonize them and steal their funding.

We discuss the breakdown of communication between the populace and its leaders and how Canadians have not been as involved in civic engagement and have abdicated responsibility with a sense of cynicism towards politics. Meanwhile, the political class has been operating in isolation and has not had as much direct contact with its constituents and relies heavily on opinion polls and experts for decision making.

We touch on our prime minister’s response to the truckers and the role a true leader should play and how it’s easier for the public to label the truckers as dangerous than to acknowledge a failing political establishment and cowardly leader.

Jordan describes the destructive radical left ideas that our prime minister succumbs to that are motivated by power and the use of categorization and speech to create hierarchies that divide and pit people against each other.

We examine our obsession with safety and how certain responses we’ve witnessed to the pandemic relate to gender and the feminine security response.

Jordan touches on the notion of truth as not being a set of facts, but rather an approach to discussion that hit personalities like Joe Rogan demonstrate through speech and action.

We discuss the concept of privilege and how it is used as a weapon by the left. We also look at freedom of speech as being the pre-condition for all other freedoms and how speaking freely and having an open discourse, especially with those who have a different opinion, is pivotal to the investigation of the truth.

Jordan provides a few wise words of advice to the truckers to be peaceful, cautious, brave, truthful and reassuring and he ends with one final thought: “Clearer heads will prevail with good will.”