Informed Consent has Been Completely Ignored 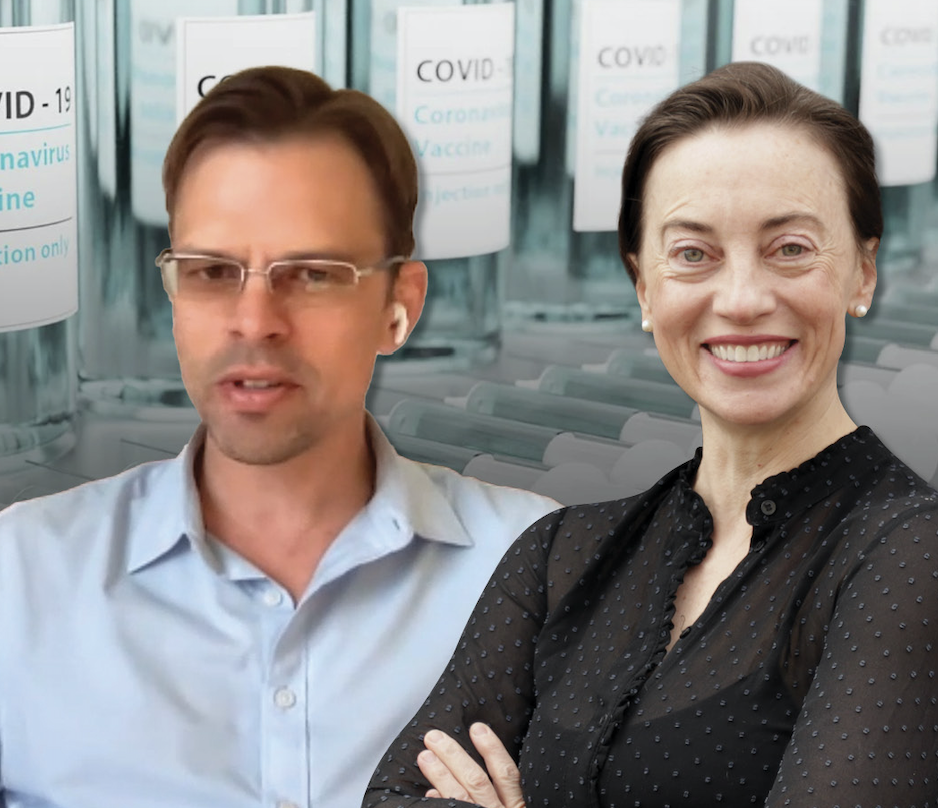 Dr. Julie Ponesse is joined by Medical Ethicist, Dr. Aaron Kheiraty, to examine some of the concerns around the research and safety signals related to the COVID-19 vaccine rollout.

I spoke with Dr. Aaron Kheriaty, former Professor of Psychiatry at the University of California, Irvine (UCI) School of Medicine, and former Director of the Medical Ethics Program at UCI Health on some of the many issues arising from the research and complications now surfacing from the COVID-19 vaccines.

Aaron is one of the very few medical ethicists who has been speaking out and asking questions about the research conducted around the current mRNA vaccines. He formed a group of medical physicians and scientists called the Public Health and Medical Professionals for Transparency and issued a freedom of information Act (FOIA) request for the Pfizer phase three clinical trial data. Pfizer had originally planned to take 75 years to release this data, but thanks to a court ruling that Aaron’s group advocated for, the information is now being released at a rate of 55,000 pages a month over eight months as of March 1, 2022.

During our discussion, we talk about the climate of fear and urgency around the pandemic that led to a silent obedience in response to the public health narrative and policies that they issued. Speaking out and raising questions about ethical principles that would be expected from someone in the field of bioethics was suddenly discouraged. Any questioning or opposition was perceived as dangerous, harming to the individual or impeding the pandemic response.

We look at how the desired outcome for a successful mass vaccination campaign that was thought to be the ticket out of the lockdowns and ultimately the pandemic did not turn out as planned. Instead, many of the concerns of early critics have now come true.

We review the double-blind randomized placebo-controlled trial, which is typically the gold standard in any clinical trial, and how in the Pfizer study, the placebo group was offered the vaccine prematurely thus skewing the data and preventing the necessary long term more robust safety data. We discuss the burden of proof and where that responsibility lies especially when a medical product is mandated.

We look at the efficacy of the vaccines, the boosters and the reporting of vaccine adverse events within the Pfizer clinical trial and through self-reporting databases such as the Vaccine Adverse Events Reporting System (VAERS). We review some of the illnesses, effects on fertility, the blood brain barrier, auto-immune reactions and conditions associated with the vaccine, as well as the role of the lipid nanoparticles that are responsible for transporting the mRNA to various parts of the body.