How art shapes narrative and the way we see the world 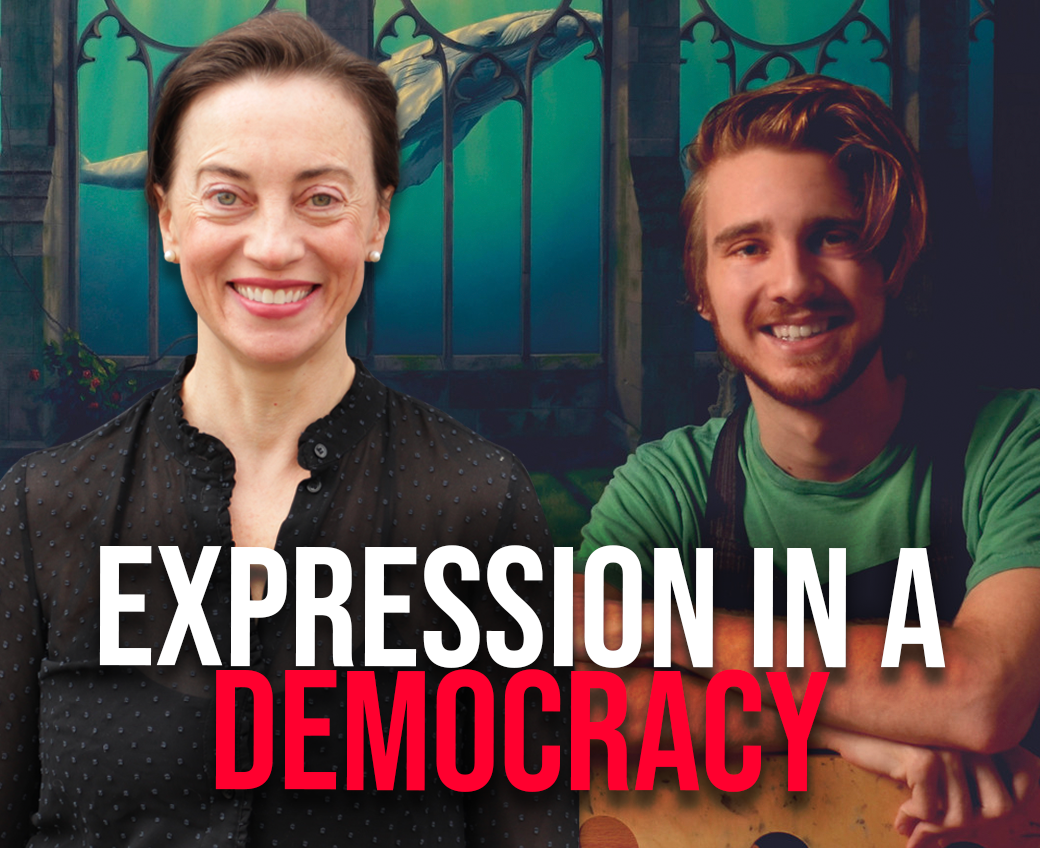 Dr. Julie Ponesse speaks with hyper-surrealist, award-winning artist, Josh Tiessen, about the power art has to communicate ideas and messages about our world.

I spoke with prodigy artist Josh Tiessen about his work, the power of art to convey ideas, the natural world and man’s desire to conquer it. Josh’s work reflects not only his love for the natural world, but also the human-animal conflict in his beautiful, three-dimensional images of animals roaming the abandoned ruins of human civilization.

During our conversation, we discuss the human tendency to want to control the uncontrollable and the idea that humanity may naturally evolve toward self-destruction. We also look at what Josh describes as the moral innocence of animals, who by nature, follow their biological design. We touch on the ideas of the Enlightenment and how humans are considered to be superior because of their ability to reason. We discuss the current tendency to group people into being either good or bad, and how society has been evolving away from worldviews that previously influenced a shared moral compass.

We discuss the humility required to experience a sense of wonder and awe at the universe and to realize there might be something bigger beyond ourselves. We also look at the role artists have often played historically in calling out injustices and evils through their work. Josh touches on a growing politicization among many sectors and how in the art world, there is a growing tendency for artists with a far-left political disposition to gain more traction among various art institutions in Canada.

Josh, who was born in Russia, recounts his memory of seeing art commissioned to represent a certain communist utopia. He describes how he believes art should be used to expose injustices and not to push political agendas. We discuss Josh’s experience living in Russia and what things were like when his parents first moved there as professors in the 90s. We look at how Russia went to extreme measures to cleanse its society and get rid of outliers in an effort to create a utopia and purify its culture, and how there are parallels with this ideology today.

Josh also tells the story of how his nanny noticed he was doing advanced arts and crafts as early as three or four years of age and how he became known as a prodigy in his field. He also recounts the traumatic experience his mother went through while pregnant that may have influenced his gifted skills, and how he and his brother were studied and written about by psychology professor, Dr. Joanne Ruthsatz, who conducted genetic studies linking extraordinary talent to autism.

Finally, we discuss Josh’s perspective on our future and what he hopes will be a return to nature and being more united with our ecosystems, as well as a return to a society where we can have free discourse and open debate on a variety of current issues.