From free exchange of ideas to conformity 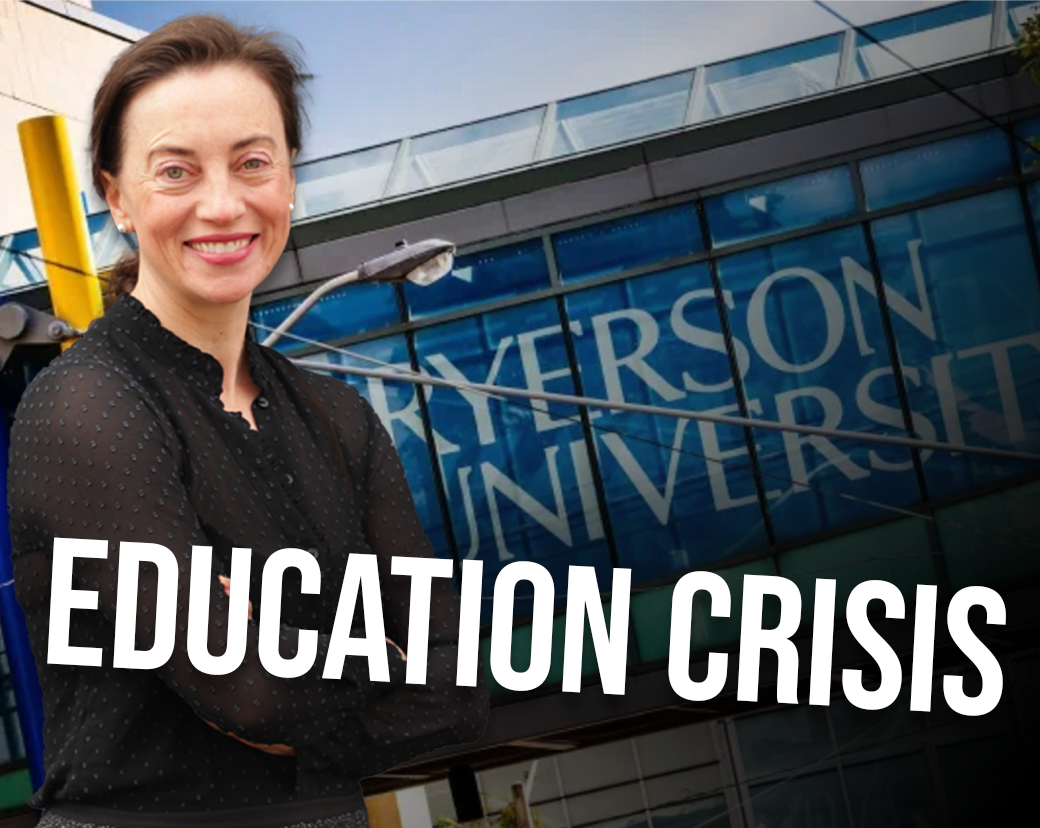 Dr. Julie Ponesse speaks with Ryerson students, Curtis Heinen and Vina Quiambao, about what the university environment is like today and their experience of not complying with the vaccine mandate.

I spoke with Ryerson University students Curtis Heinen, who was in his third year of urban and regional planning, and Vina Quiambao, who was working on her master’s degree in philosophy, about the vaccine mandates and how they have impacted their lives, as well as the lawsuit they have launched against the university.

We discuss how Curtis brought together a group of like-minded students who were all opposed to the mandates in the fall of 2021. They tried to appeal to various university administrators but were faced with little to no response and were eventually all deregistered from their programs. Curtis describes how the only student who was allowed to re-register ended up taking the vaccine but experienced a vaccine injury as a result.

In the spring of 2022, the students secured a lawyer to take legal action against the university. The areas they are focusing on legally are the vaccine injured, those who are denied medical and religious exemptions, and privacy concerns.

Vina, who went into philosophy to cultivate her thinking skills, was learning the principle of being charitable, open and understanding of different ideas and opinions, especially those she didn’t agree with, while at the same time, was witnessing professors who did not reflect these principles to the students and instead openly conveyed a one-sided point of view on the COVID-19 vaccines.

Vina and Curtis describe how the mandates were imposed on the students and adopted by everyone without consultation. There was no opportunity to ask questions, debate or even have a discussion about them, which contradicts the role academic institutions have traditionally played to be environments where discussion over contentious issues was embraced.

We discuss what value a post-secondary education is worth in Canada today and how alternative universities and communities that are frustrated by the current system are popping up and competing against conventional institutions.

We also touch on the impact not complying with the vaccine mandates has had on Vina and Curtis on a personal level, and how they feel that future prospects for employment and career have narrowed tremendously.

We look at why the issue of vaccines has been so divisive and why people so easily demonize those who do not comply. We also discuss why freedom of expression matters, how it relates to our civil liberties and how in today’s climate we have an overabundance of information on which we form our beliefs. We also look at how our perspectives are altered by the media and how we are deeply influenced by testimonies given by key influencers. We also touch on the notion of outliers and why certain people think differently and are not going along with the mainstream narrative.

Disclosure: Curtis Heinen was a participant in TDF's Student Journalism Fellowship Conference 2022. You can learn more about the Fellowship by clicking here.