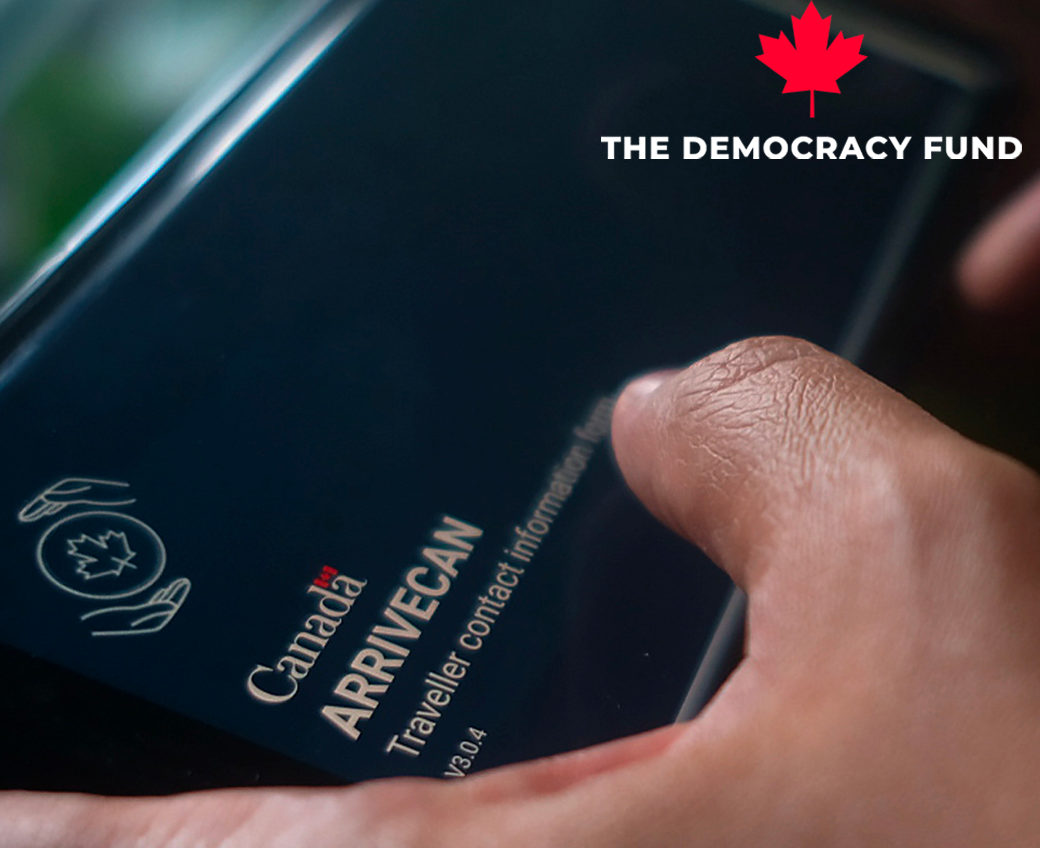 Mandatory use of ArriveCAN is set to expire at month's end.

TORONTO: The Federal Government has announced that it will discontinue the mandatory use of ArriveCAN at the end of September. The announcement came just over a month after The Democracy Fund (TDF) brought a lawsuit in the Federal Court of Canada challenging the legality and constitutionality of ArriveCAN.

TDF represents over two thousand people across Canada who have been charged with Quarantine Act offences, including offences for not using ArriveCAN. Tickets for failing to use ArriveCAN can exceed $6,000 when surcharges are applied.

Quarantine Officers will often stack tickets against persons for failing to comply with government orders when crossing the border. One family from British Columbia that TDF represents faces almost $25,000 in fines for allegedly not complying with the Quarantine Act when crossing the border. Unfortunately, their story is not unique, as TDF represents other families in similar predicaments.