Emergency Inquiry Update 6: How (and why) MSM failed us 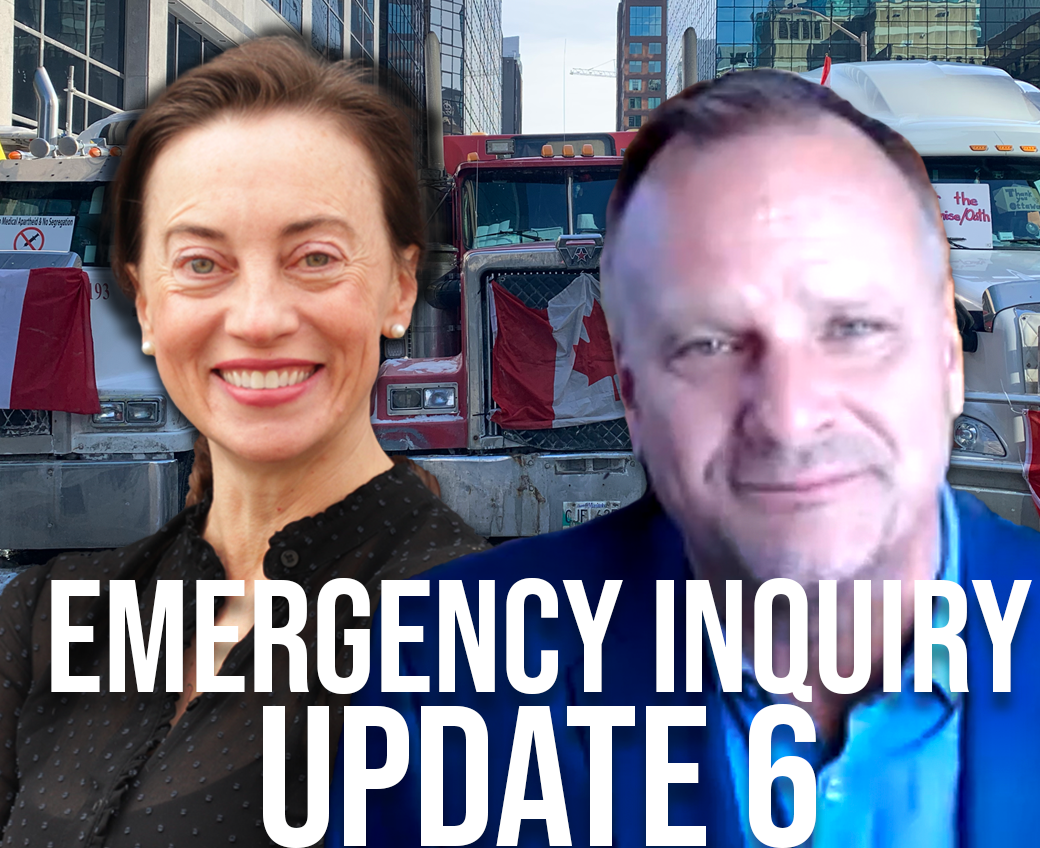 Doublethink, unperson, thoughtcrime, Newspeak, Thought Police, Big Brother. With the publication of Orwell's 1984 in 1949, these words entered the English language as instantly recognizable signs of the prophetic nightmare vision of the world we are now creating. A world which is, indeed, stranger than fiction.

One of the insights of the novel is the indomitable power of the media. As the twists and turns of the COVID-19 narrative have shown us, people will, indeed, believe exactly what the media tells them to believe. But as Dorian Lynskey, one of Orwell's biographers, points out, not even Orwell foresaw that “the common man and woman would ... choose to believe that two plus two was whatever they wanted it to be.”

The role of the media in driving the COVID-19 narrative, and the coverage of the convoy in particular, is finally coming out at the Public Order Emergency Commission. Almost without exception, members of law enforcement, government and the community are all showing that the Emergency Order was invoked on the basis of media reports and not evidence of real threat.

Our media, with CBC leading the charge, has not only failed to hold our public officials to account but has driven a false perception of those who challenged the mandates.

I recently sat down with veteran journalist, Rodney Palmer, who has been closely following the Public Order Emergency Commission, to talk about his impressions so far, what the media should have been doing, and how their narrative spin has gotten us to this point. Rodney also explains why he thinks the testimony of Tamara Lich was the single most important testimony so far, and how the CBC works with other public media conglomerates (in the UK, Australia, France, Germany and Sweden) to disseminate a systematized ideology.

Rodney worked for 20 years as a journalist in Canada and abroad. He was the CTV News Foreign Correspondent and Bureau Chief in India, China and the Middle East. He was nominated for a Gemini Award in 2002 for Best Foreign News Reportage, and was awarded the Canadian Radio and Television News Directors Award for Best News Reporting for his work in Israel and the West Bank.