Dark days for our ivory towers 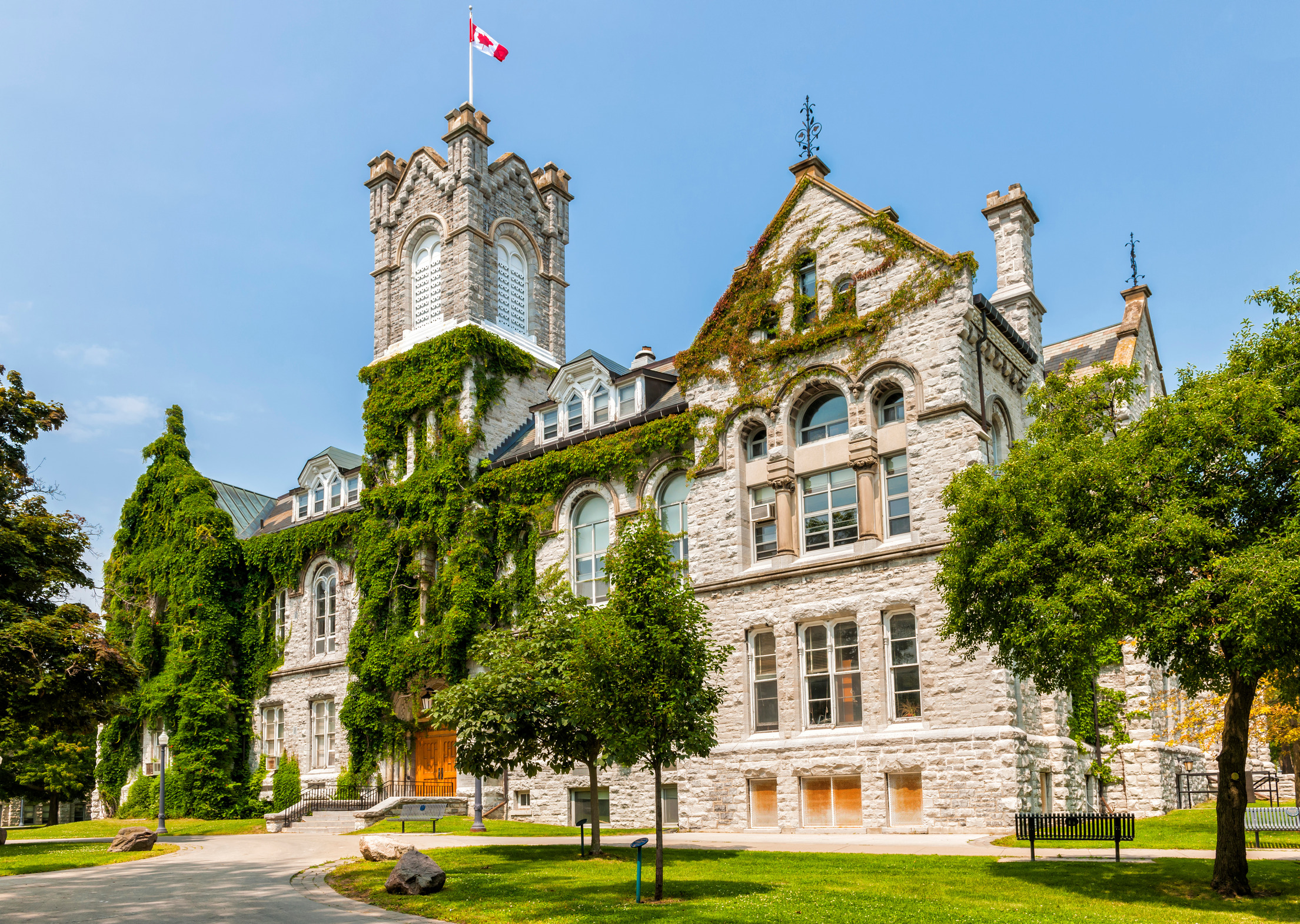 Insights from a 20-year veteran university professor into what our academic culture of silence is costing us.

Welcome to the beginning of the rest of your life! Ahead of you is four years of a lacklustre education which will saddle you with debt from which you may never emerge. Your professors will teach you not how to think but what to think, and their invitation to question will be just a pretence. Before you leave today, you can register for courses on critical thinking and free will, but make sure to stop at the vaccine clinic on the way out to get your mandated COVID booster.

This is only a little hyperbolic. The truth is our universities are in crisis and their COVID response is just the symptom of a thick culture of censorship and silence.

On July 28, the University of Toronto (U of T) announced that students living in residence will be required to have at least one COVID booster, likely the first domino to fall in a line of similar announcements from other Canadian universities. Students who question or refuse to comply with the mandates are rejected or de-enrolled. Professors are punished or terminated for speaking out, and our universities are becoming increasingly closed systems in which free thinking is discouraged and autonomous choice is a threat to the neo-liberal groupthink model of “education.”

I spent 20 years teaching philosophy to university students. When I was an undergraduate, my classes were robust theatres of effervescent debate. Somewhere in the late ’90s, there was a palpable shift. A hush fell over the classroom. Topics once relied on to ignite a ruckus—abortion, euthanasia, state-sanctioned torture, for examples—no longer held the same appeal. No one wanted to raise a hand. Students trembled at the thought of being called upon. When they did speak, they parroted a set of “safe” ideas, frequently using “of course” to refer to points of view thought to be already settled by some higher, unquestionable authority.

Why the change? How did intellectual curiosity and critical thinking get trained out of our universities? It’s complex but there are three factors that surely contributed:

Our new vision of education is a radical departure from the earliest universities, which began in the West in the 4th century BC—Plato teaching in the grove of Academus, Aristotle in the Lyceum, Epicurus in his private garden. When Plato’s students met to discuss philosophy, mathematics, and politics, there were no corporate partnerships, no boards of directors. Out of this free exchange of ideas was born the concept of liberal arts—grammar, logic, rhetoric, arithmetic, geometry, music and astronomy—studies which are “liberal” not because they are fluid or unserious, but because they are suitable for those who are free (liberalis), as opposed to slaves or animals. These subjects were thought to be essential preparation for becoming a good, well-informed human who would be an effective participant in public life.

When I used to ask my students why they were at university, the following sort of conversation would predictably ensue:

To get a degree.

So I can get into law school (or nursing school or some other impressive post-graduate program).

So I can get a good job.

The well of reflex answers usually started to dry up that point. Some were honest that the lure of a “good job” was to attain a certain financial and social status, but I think others were genuinely perplexed by the question. Some would simply say: my parents tell me I should, my friends are all doing it, society expects it.

Herein lies our mistake. We have become instrumentalists about education, believing it is valuable only insofar as it leads to some further, non-educational good. But the problem is that this makes education, for its own sake, meaningless, substitutable, and ultimately commodifiable.

These are dark days for our ivory towers. We live in an era of pseudo intellectuals, pseudo students, and pseudo education. Courses, syllabi, and degrees are amassed like Instagram likes and cellphone cases; demonstrable signs of one’s social status but empty in themselves. And it’s becoming less clear all the time that anyone knows why we need them, or how they are helping to create better citizens and a better world.

Genuine education equips us with the critical thinking skills to question authority and to question ourselves, to cultivate a love of learning, and to form what Dewey called “skilled powers of thinking.” Education is not something you get, and certainly not something you buy; it’s a path you make and claim for yourself.

To the incoming class of 2026, there’s no magic bullet that will fix things for fall 2022. But one thing is clear. If universities are treating you like customers, then you have two options: Demand a different product or stop acting like customers altogether. No business can survive without its customer base.

You have so much more power than you think.

Originally published by The Epoch Times on August 12, 2022.