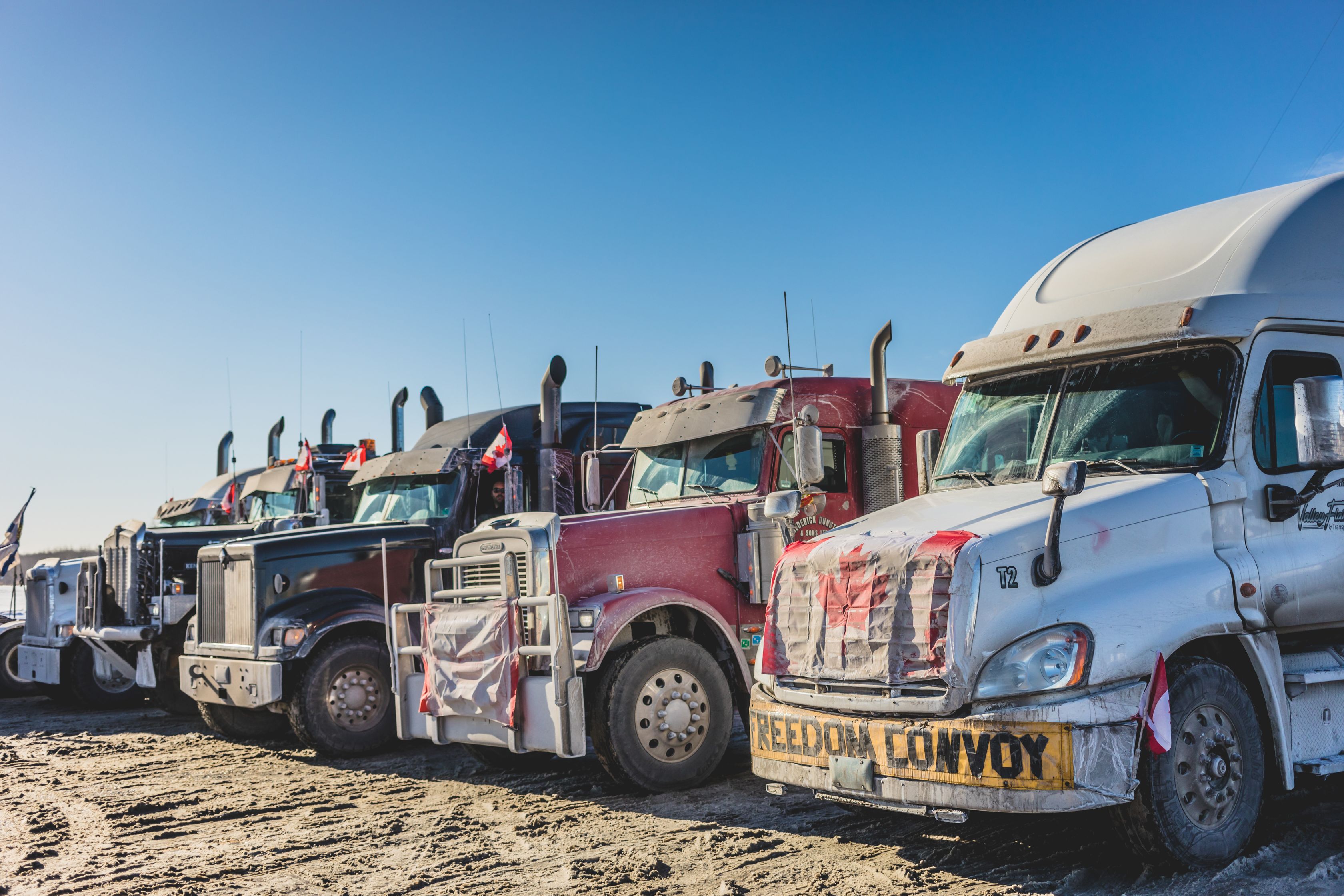 Ottawa: The Democracy Fund (TDF) achieved another successful outcome for a client who attended the peaceful protest in Ottawa in January 2022. Like many others, the client was charged with multiple offences by police and faced up to 45 days in jail if convicted.

The client was peacefully exercising his rights in Ottawa when he was arrested and charged with mischief under $5000, disobeying a court order, and obstructing a peace officer. TDF represented the client during several court appearances, subsequent to which the Crown agreed to stay the charges on August 9, 2022.

The client — whose family had experienced political repression in a former Soviet-bloc country prior to moving to Canada — was relieved.

After the stay, TDF lawyer Adam Blake-Gallipeau said, “This particular client had spoken with several other lawyers prior to our involvement but had difficulty securing representation. TDF recognized that he had a strong case. As with all our clients, we compelled the Crown to meet its onus."

The freedom rally in Ottawa began on January 22, 2022, and ended around February 18, 2022, and was organized to protest against the COVID-19 vaccine mandates and public health restrictions.