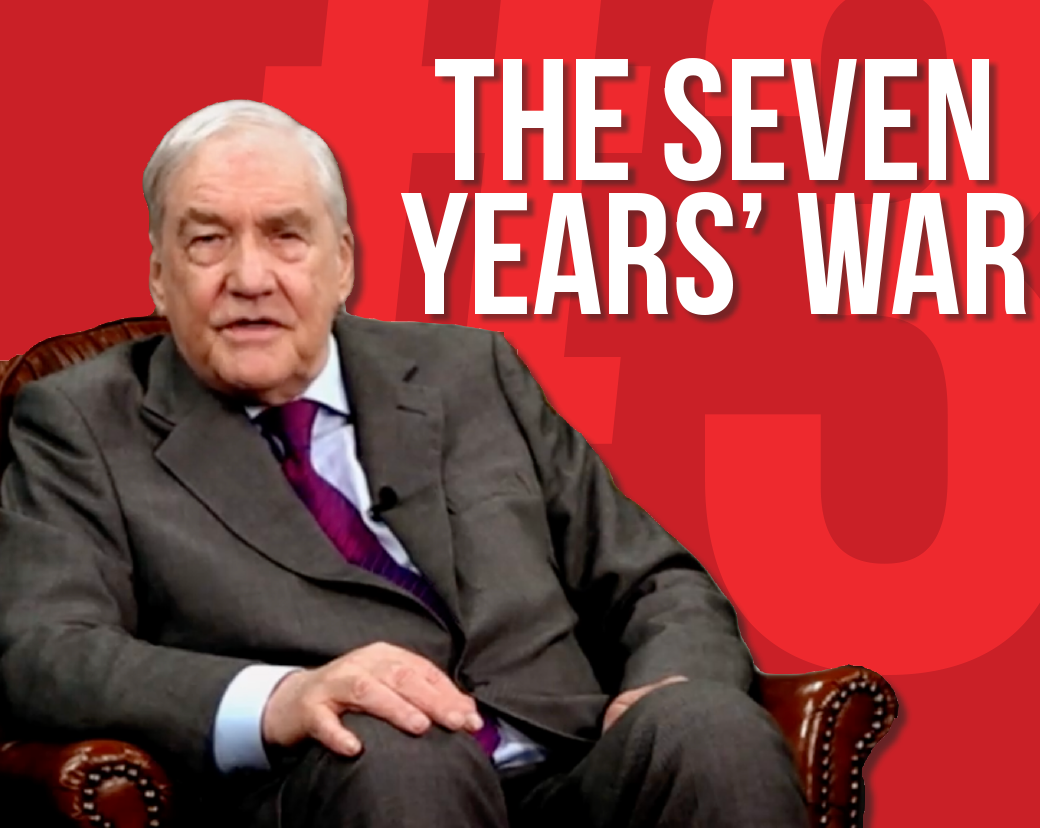 Conrad Black discusses how civil liberties were established very early in Canadian history going back to the treaty that ended the Seven Years’ War in 1763.

Conrad Black dives into the evolution of civil liberties in Canada, which began following the treaty that ended the Seven Years’ War in 1763 when the British gained control over Québec. He discusses the motivations of the British Governor of Canada, Sir Guy Carleton, who felt it was critical to have good relations with French Canadians, especially in the event of an American revolution.

Conrad explains how Sir Guy presented the British Parliament with a bill in 1770 that after four years of debate became the Québec Act that would establish Canada as a bilingual country. He discusses how the Québec Act reflected an essential step forward in the development of human rights and civil law and gave Québec autonomy over its culture, language and religion.

With these rights awarded, Conrad explains how the French-Canadian leaders maintained their loyalty to the British and defended Québec from American revolutionaries. He describes some of the false allegations made by the revolutionaries towards the British monarchy and how the French Canadians knew the difference. He touches on how the British were creating a nation in Canada that was separate to the American states and that was built on a foundation of respecting human and civil rights.