What led to the overturning of Roe v. Wade? 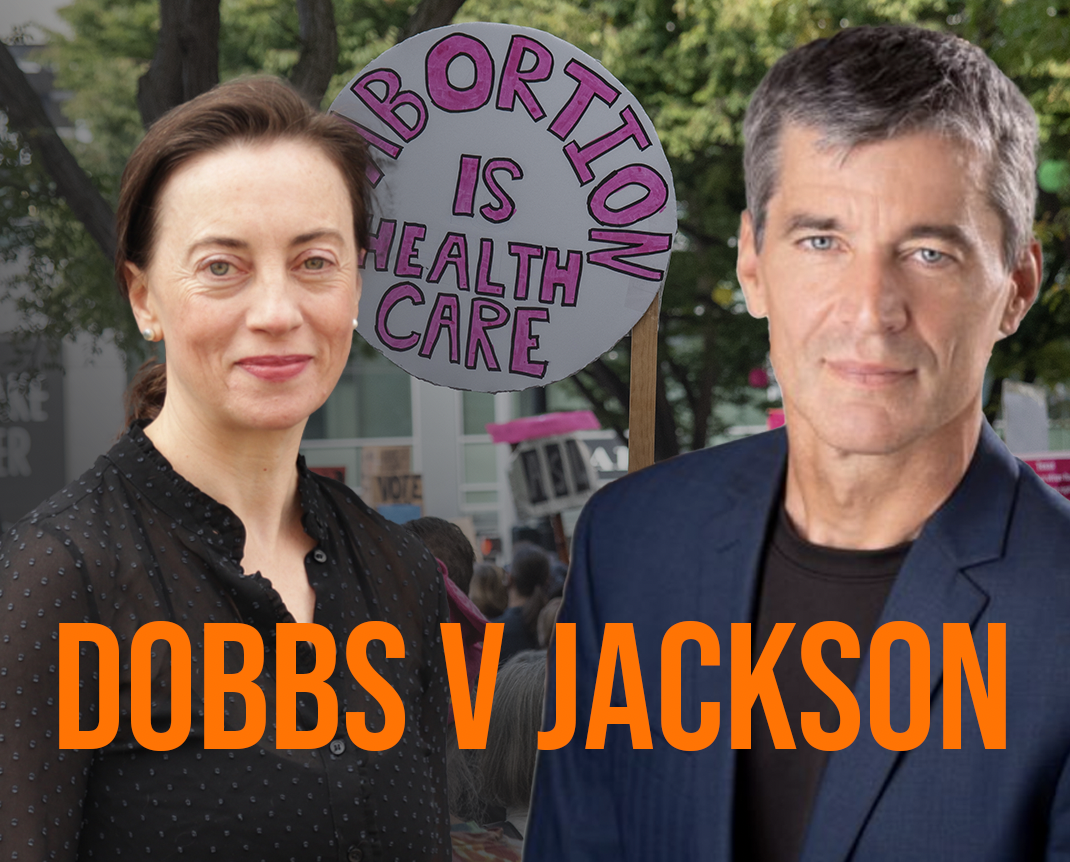 I spoke with Bruce Pardy, Professor of Law at Queen’s University and Executive Director of Rights Probe, about what led to the recent U.S. case that overturned the almost 50 year-old Roe v. Wade decision, the reasoning behind the judgement, and what it means for rights and freedoms, more generally, in the U.S. and Canada.

We look at the particulars of the Dobbs v. Jackson case to understand why a revisitation of the abortion issue came before the Supreme Court in the first place. Bruce comments on the significance of the leaked Supreme Court document, written by Judge Alito, in May of 2022.

Ever insightful, Bruce draws on his experience as a legal scholar to comment on how different judges render decisions, explaining the difference between intentionalism and textualism, and trends in judicial decision-making given these interpretive differences. We also touch on debates about the division of power within the governments in the U.S. and in Canada that will have an impact on how Dobbs v. Jackson will likely affect abortion legislation in different states and provinces in the future.

During a more philosophical moment, we consider whether there is a tension, or even a hypocrisy, to invoking the “my body, my rights” mantra in the context of abortion but ignoring it when it comes to a discussion of health care mandates, such as mandated masking and vaccination. We also discuss the concept of personhood and why an inability to understand it in all its complexity is at the heart of the legal stalemate over abortion.

We end our conversation with a discussion of whether or not Canada has an ineradicable separatist tendency (Quebec from the rest of Canada, the West from the East, Canadians leaving Canada altogether), whether there is enough agreement among Canadians about key moral issues to hold us together as a people or whether we face a national identity crisis that will challenge us in the years to come.