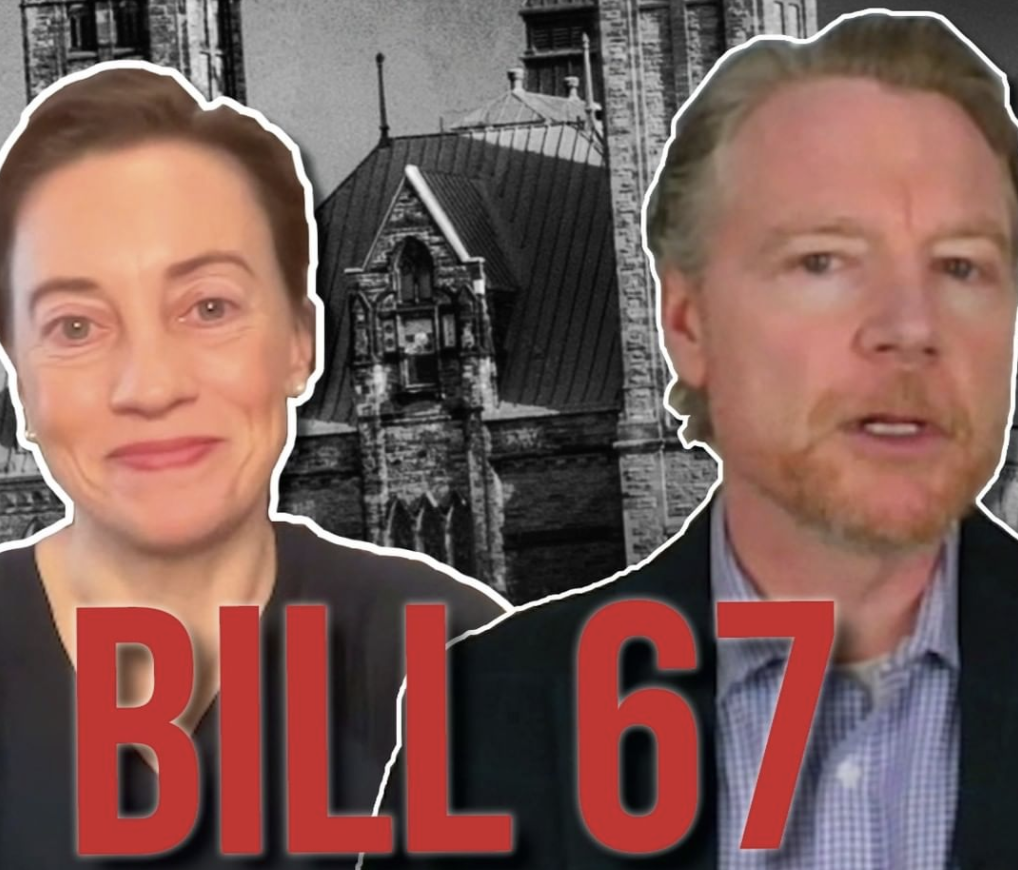 I spoke with Professor David M. Haskell, who teaches digital media and journalism, as well as religion and culture at Wilfrid Laurier University about Bill 67: Racial Equity in the Education System Act and what it really means for Ontario schools and families.

The NDP put together Bill 67, which has made it through its second reading unopposed by the Liberal and Conservative Parties and is now going to committee. If unopposed by its third reading, this bill will become law. The issue with this bill is that it uses language that is unclear and although it claims to be against racism, there are many aspects that, as David points out, promote it.

We discuss what Bill 67 is actually saying, the difference between equity and equality, the change in the meaning of certain words and concepts that have been flipped on their head to mean the opposite or something entirely different.

We discuss how certain negative phrases like white supremacy are used to shut down conversations or evidence reflecting change or progression. We look at anti-racism pedagogy and how white students are taught to believe they are inherently evil and responsible for the past sins of white people, and how conversely, students of colour are taught they can’t succeed and that the system is rigged against them.

David discusses the work of Robin DiAngelo and Ibram Kendi — two thought leaders in the critical race theory and anti-racism movement who have very specific ideas on racism: DiAngelo argues it’s impossible not to be racist if you’re white and Kendi argues the only remedy to past discrimination is present discrimination.

We also touch on the reciprocity norm, an idea developed by Russel Nealy, whereby a tribe’s progression in society is based on their merit and competency or immutable characteristics and not by favouring one group or discriminating against another.

We discuss the Foundation Against Intolerance and Racism (FAIR) an organization that originated in the US but is now in Canada and is uniting parents who are against racism and discrimination and want to see people treated equally.

Finally, we compare critical race theory to the current discrimination towards unvaccinated people and the similarities of a left leaning elite driving the divide, and suppressing debate and empirical evidence from the other side.