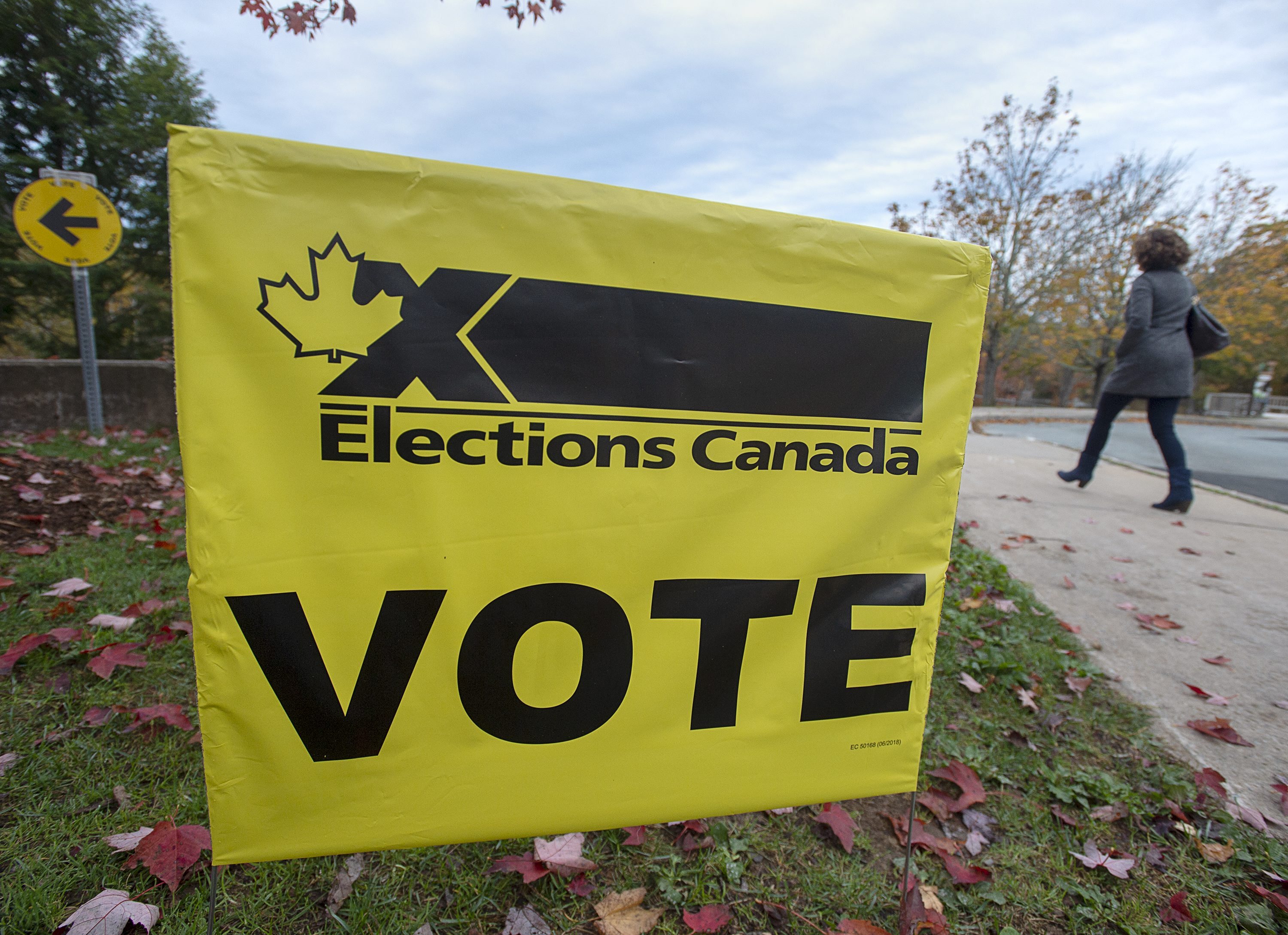 The TDF legal team is investigating how a man charged during the freedom convoy was denied the right to vote because of restrictive release conditions.

Toronto: TDF has learned that a man from Windsor, Ontario, was prevented from voting in yesterday’s provincial election because of restrictive conditions imposed upon him by the police after he was charged with mischief and breaching a court order in relation to the Freedom Convoy.

The man in question is presumed to be innocent and none of his charges have been proven in court. He is nevertheless required to abide by strict restrictions imposed upon him by the police as a condition of his release from custody. These conditions include geographical restrictions on where he can travel in the City of Windsor. His polling station happened to be in a restricted area.

“Exceptions for emergencies, essential services and voting should be a matter of course for any release that imposes geographical restrictions on the accused,” says Adam Blake-Gallipeau, a criminal lawyer with TDF. “It would have been easier for this man to vote if he had been in jail.”

The right to vote is a foundational democratic right and is specifically guaranteed to Canadian citizens in the Charter of Rights and Freedoms. The Supreme Court of Canada has stated that the right to vote underpins the legitimacy of Canadian democracy and the powers of our lawmakers. Denying citizens the right to vote runs counter to Canada’s constitutional commitment to the “inherent worth and dignity” of every individual.