Protecting Women's Spaces In The Age of Transgenderism 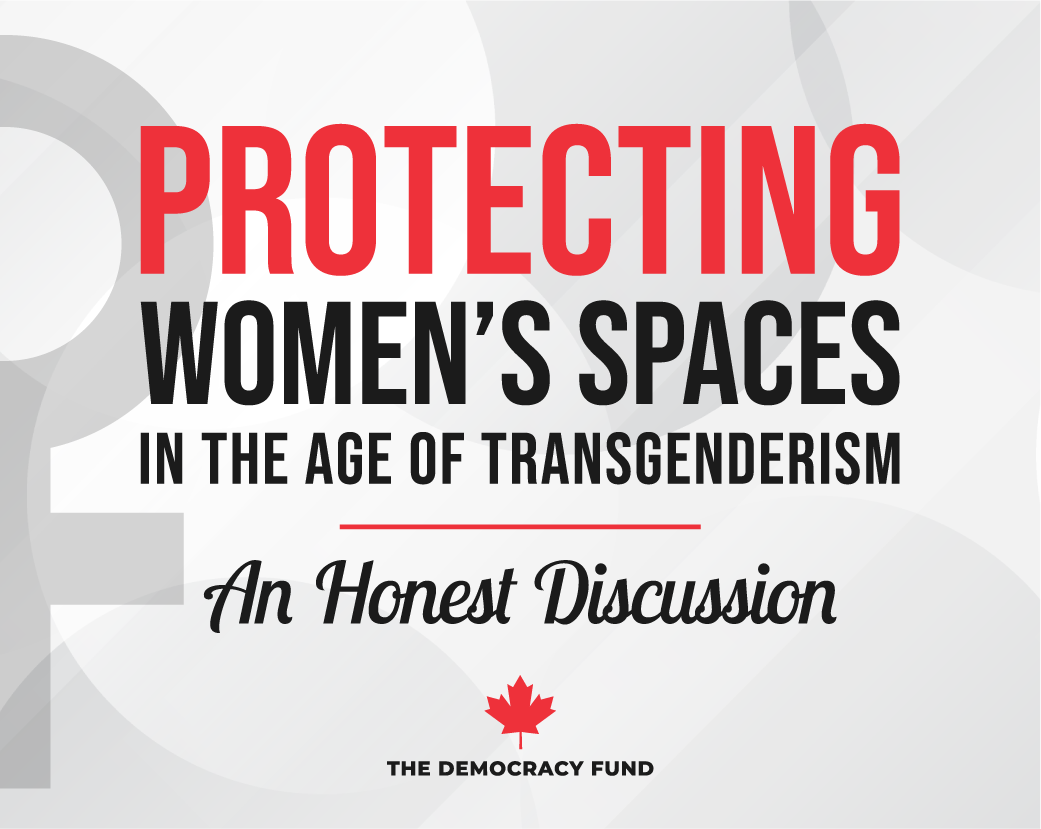 Are women’s spaces being erased by transgender activism?

On sports teams; in private places like bathrooms and changing rooms; even in women’s prisons. Are transgender politics eroding women’s rights? And why is this subject so hard to talk about, without being labelled transphobic?

Honest conversations about transgenderism and its effects on women’s spaces are often silenced, cancelled or de-platformed but these were some of the provocative questions that were discussed at our brave panel discussion on August 28, 2022.

The event was hosted by acclaimed National Post and Epoch Times columnist Barbara Kay; this panel brought together experts from many perspectives:

● Heather Mason – an advocate, activist and former prisoner at a women’s penitentiary where transgender prisoners were placed along with the female population

● Amy Hamm – a Vancouver nurse and writer who is being prosecuted for her defence of women’s spaces; and