In Conversation with Dennis Prager and Amala Ekpunobi of PragerU 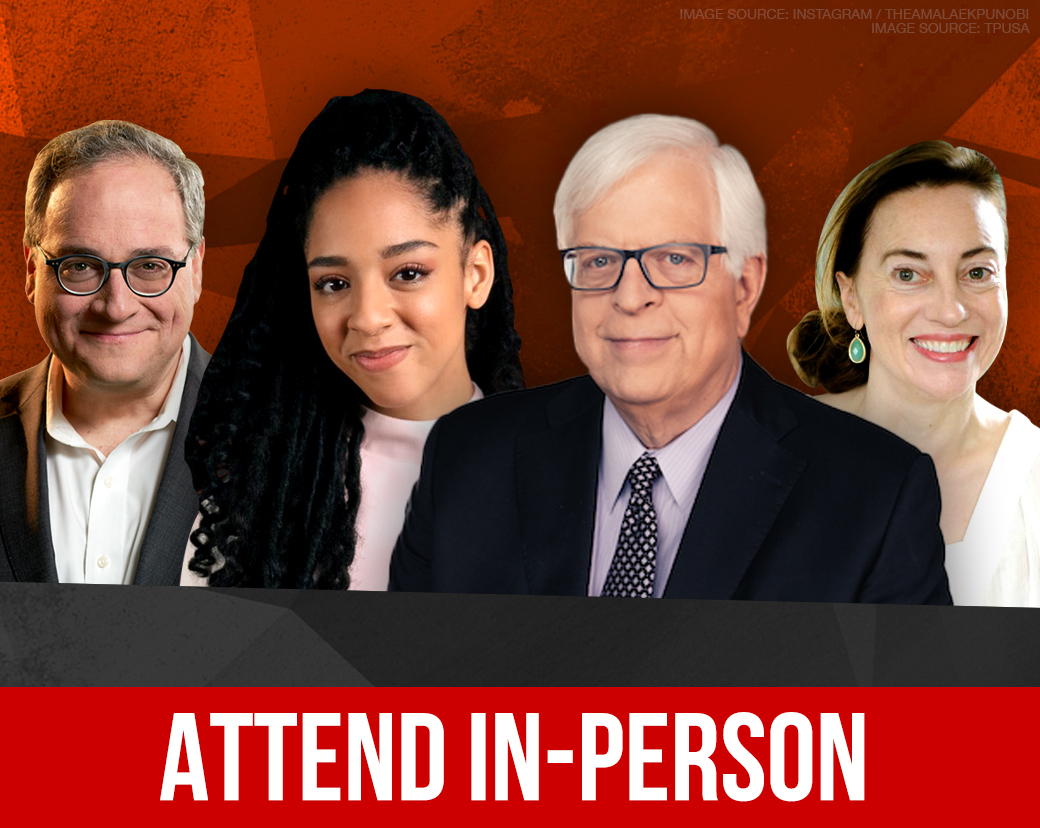 Dennis Prager and Amala Ekpunobi were our special guests at our town hall meeting on Wednesday, March 16, 2022.

Dennis Prager is an author and American talk show host who co-founded Prager University (PragerU). He started the non-profit digital channel in 2009, and is best known for its' 1 to 5 minute educational and entertaining videos on various political, economic, and sociological topics that promote a conservative viewpoint.

Amala Ekpunobi worked as a left-wing political organizer. She became a conservative after she realized the racism she thought she was fighting was being perpetuated by the leftist-ideologies she once stood for. Amala joined the PragerU family in 2021 as an ambassador. With over 200k followers on her Instagram account, she is making headway as a conservative content creator.

The PragerU personalities spoke with Dr. Julie Ponesse, our Pandemic Ethics Scholar at The Democracy Fund, on a wide range of topics including the merits of independent media, censorship, and the consequences of cancel culture.

The event was held in the high-tech auditorium of the Canada Christian College in Whitby, Ontario, half an hour east of Toronto, both Dennis and Amala appeared via video link on a huge, 50-foot LED screen. There was also the option to attend the event online via Zoom link.