Freedom of expression and the right to speak your truth 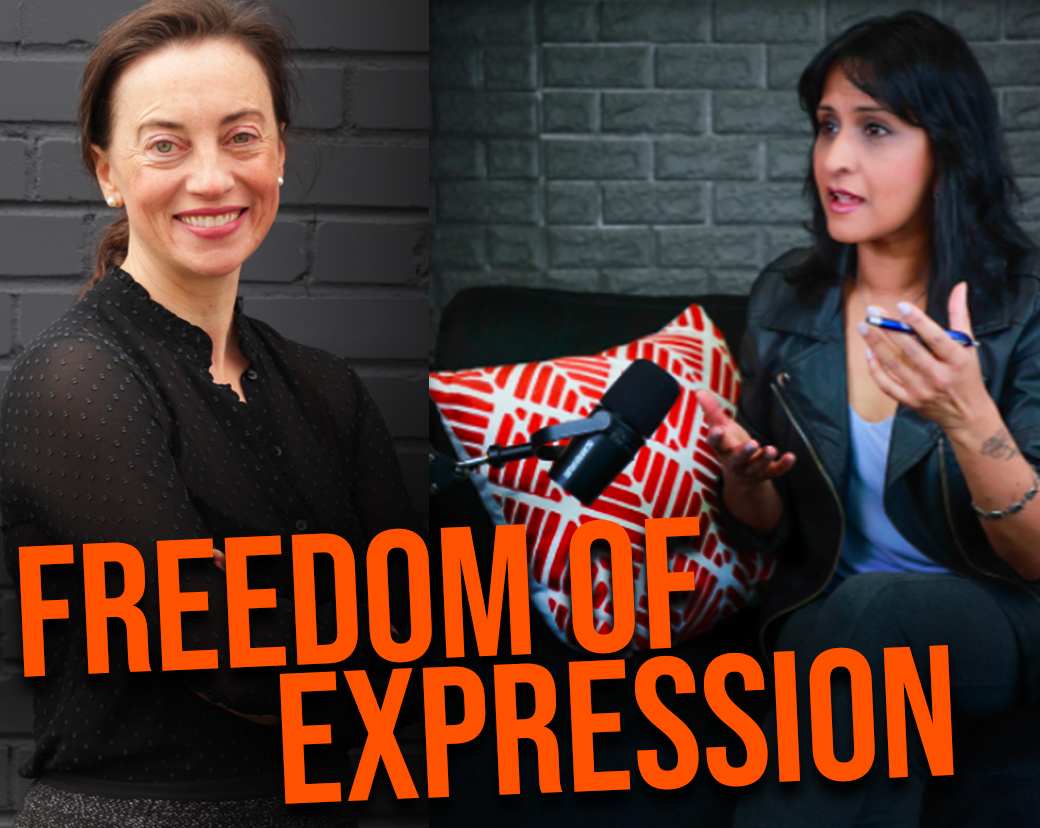 Dr. Julie Ponesse speaks with Anita Krishna, former control room news director, about working in a newsroom, speaking freely, as well as standing up for your beliefs and the fallout from doing so in today’s cancel culture.

In 2020, Anita started to ask questions about what was happening during the pandemic, and she began to dig deeper to learn from different perspectives. During our conversation, we discuss how certain conversations she attempted to have related to COVID-19 among her colleagues were immediately shut down and how asking questions about the vaccine or where the virus originated from were met with contempt.

We discuss how photo and video journalism, in combination with constant messaging around hospitals being at capacity and not having enough equipment to keep people alive during the pandemic, instilled fear and hysteria among the public.

We also touch on the lack of information being shared to the general public around early treatment and medications for COVID-19 and how medical practitioners were disciplined if they were found to provide early treatment.

We touch on Anita’s termination, the events leading up to her dismissal, including a rally she attended, and the journalistic principles that were held against her, while at the same time, not being practiced by her employer.

We also discuss what standards should be included in journalistic principles such as unbiased reporting, conveying the truth and being accountable to the public.

We reflect on cancellation culture and the increasing level of intolerance for differences of opinion and how people are less able to engage in open healthy debate. We also look at rising above cancel culture by continuing to speak out, living freely and authentically and pushing through the fear of judgement.