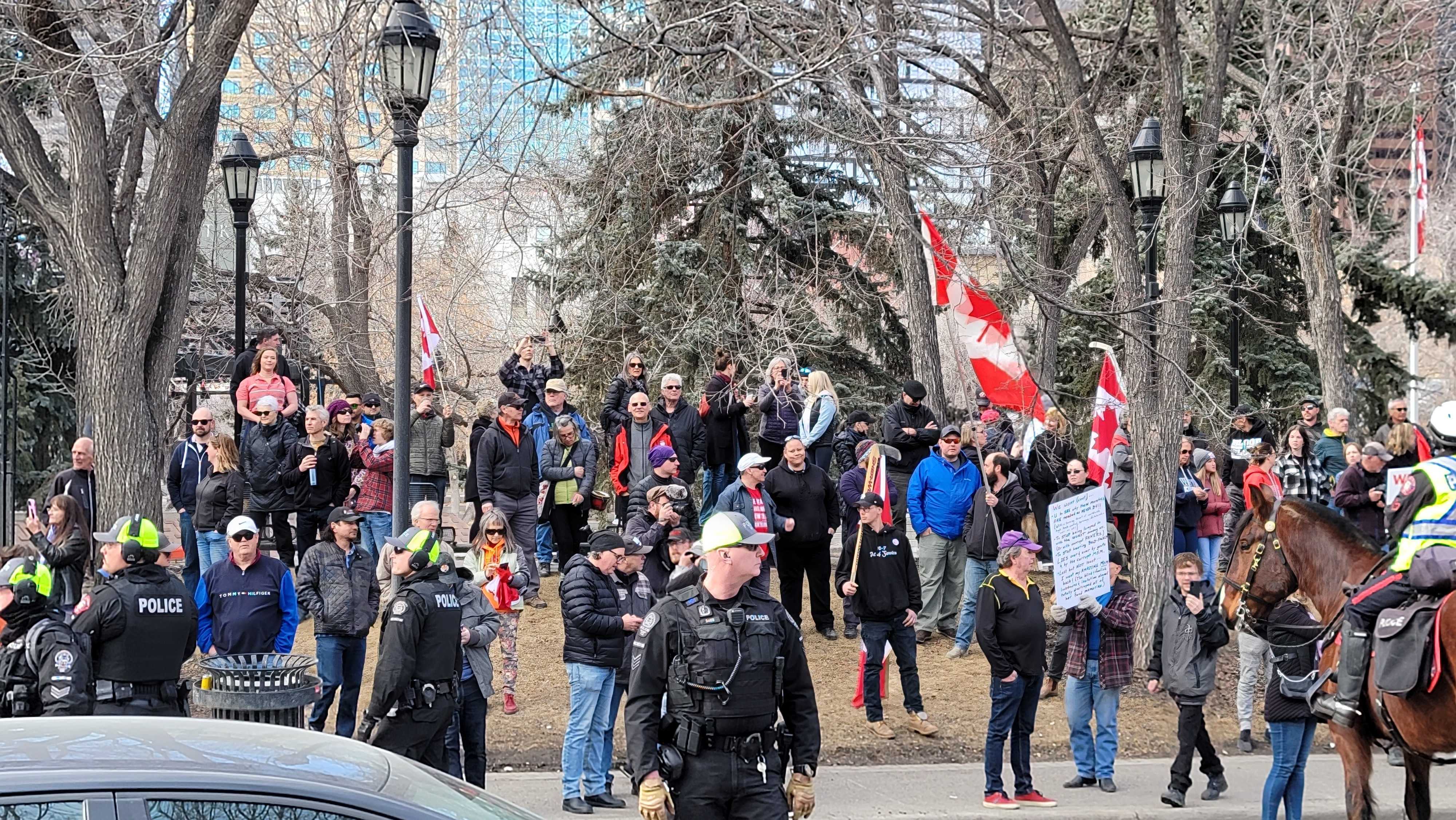 The Democracy Fund has filed an application challenging the “beltline injunction” restricting protests in the city of Calgary.

Calgary: On April 22, 2022, The Democracy Fund’s lawyers, Williamson Law, filed an Application in the Court of Queen’s Bench of Alberta that seeks to set aside the court order of March 18, 2022, that severely limits the manner in which protests and other assemblies can occur in the City of Calgary.

The court order was obtained after thousands of people repeatedly attended protests against Covid-19 public health measures in the City of Calgary. Among the applicants, The Democracy Fund is representing is Pastor Derek Scott Reimer, who was arrested while preaching on his amplification device while conducting his outreach ministry to the homeless.