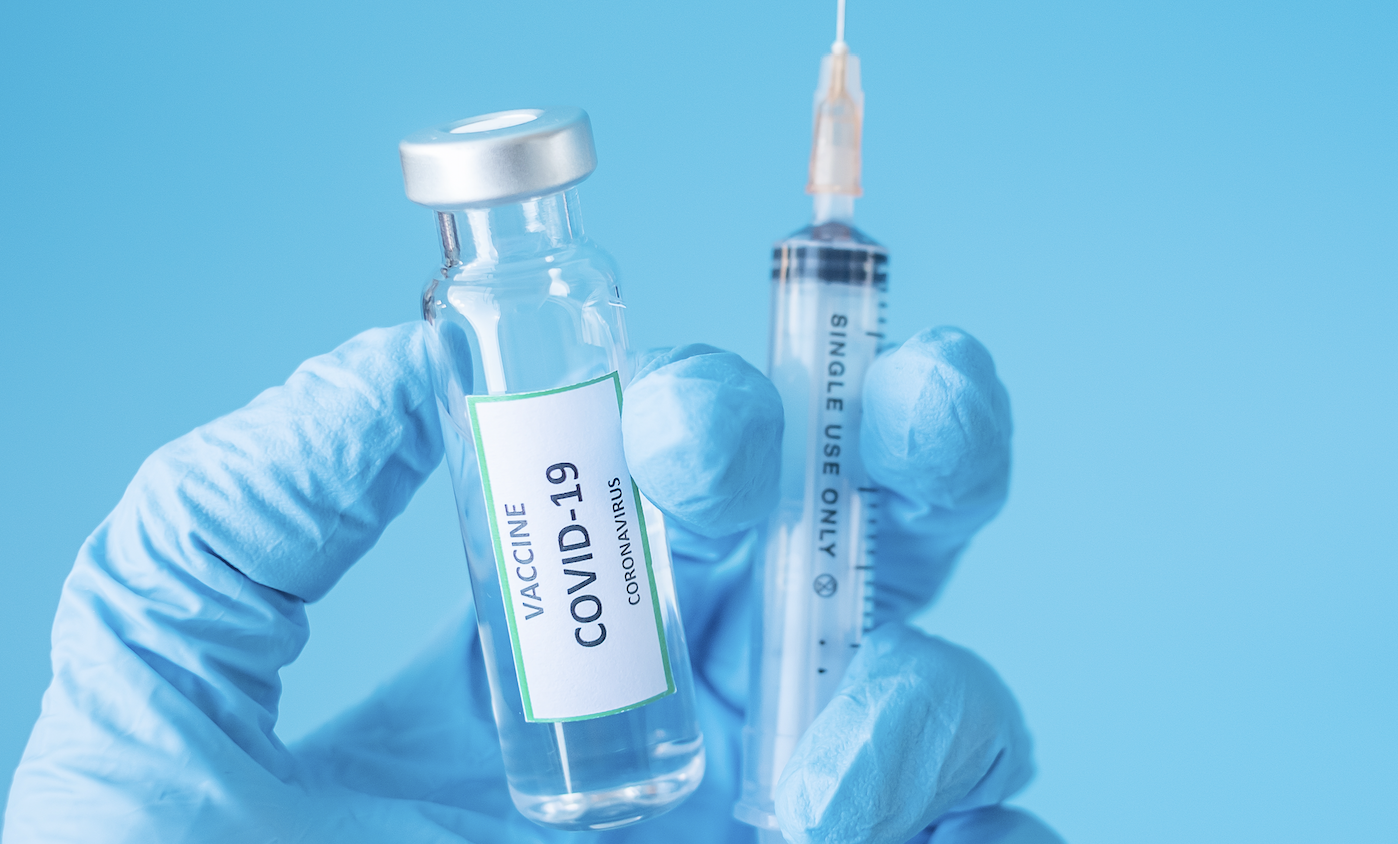 The power of testimony in our culture of silence.

This is the question that seems to be on the minds of many these days.

The attempt to reach “zero-COVID” was a colossal failure. Original claims of mRNA vaccine efficacy have reportedly been shown to be based on falsified data. Excess mortality is spiking across the globe. And the Canadian government has finally admitted they have a multi-million dollar contract (pdf) with the World Economic Forum for Traveler Digital ID. What was fiction and then conspiracy theory is now reality.

Many believe we are approaching a tipping point, that we are on the verge of a revelatory storm, that the truth is finally coming out.

And yet most people still believe in the narrative, still cling to the idea that lockdowns and masking were necessary and effective, that their questioning friends are unstable “anti-vaxxers,” that government is noble and mainstream media unimpeachable. And from the files of the truly unfathomable, the College of Physicians and Surgeons of Ontario is now urging doctors to prescribe drugs and even psychotherapy to their noncompliant patients. The tipping point is hardly a sure thing.

What if we never reach it? What if the guilty are never held to account? What if we forget only to transgress again and again?

Anecdotes of the harms of the past two years are palpable but ignored. Patients complain of symptoms their doctors won’t acknowledge. Citizens tell stories the media ignores. Family members try to open dialogue only to be shut down. The stories are told, but for the most part, they aren’t being heard.

I recently interviewed Trish Wood, who moderated the Citizens’ Hearing about the harms of our public health response to COVID-19. She wrote that, a week later, she still felt shaken by the magnitude of what she heard: the damage done to careers, families, and children by the blinkered approach of public health experts. She heard the stories of doctors who were silenced when trying to advocate for patients, people whose lives were forever changed by vaccine injury, and most tragically, stories of those like Dan Hartman, whose teenage son died following mRNA vaccination.

Wood wrote powerfully about the importance of taking account of embedding the acknowledgment of these harms in our collective moral conscience. Her words are, dare I say, reminiscent of Auschwitz survivor Elie Wiesel’s.

“I believe firmly and profoundly that whoever listens to a witness becomes a witness, so those who hear us, those who read us must continue to bear witness for us. Until now, they’re doing it with us. At a certain point in time, they will do it for all of us.”

Wiesel’s words are hauntingly poignant for our time.

Those who tell the stories of the injured knowing they will be ignored, who advocate for patients only to be censured, who highlight the children who have died by suicide rather than from COVID-19 only to be silenced do it because they believe that a cry in the dark will eventually be heard. And even if it isn’t, they feel obligated to testify on behalf of those who can’t speak for themselves.

I apologize if my reference to Nazi atrocities offends you. My aim in making the comparison is not to be irreverent but purposeful. True, the atrocities of our time aren’t identical to those of 1930s and ’40s Europe. But they don’t need to be to learn important moral lessons from them. Wiesel’s promise of “never again” wasn’t just to past victims of atrocities but to all future victims as well.

This is how the battle will be fought now, whether the truth about the past two years will be dragged into the open or revised into oblivion. We are already seeing backpedaling among our officials, whose mishandling of the pandemic is undeniable.

But that is beyond my point. We have relied for too long on institutions to do the remembering for us, to generate moral responsibility on our behalf. In the era of the Truth and Reconciliation Commission, personal accountability has been trained out of us. We were taught to believe that institutions would act as our surrogate moral conscience, taking account and making an apology for us. I don’t deny the importance of collective responsibility. But sometimes moral injury is personal, done by individuals to one another, and the accountability needs to happen in kind.

There are few who aren’t personally complicit in the harms of the past two years. And the temptation to put on the armor of the bystander is powerful, to say we weren’t involved, that we “had no choice.” But complicity is a form of moral action, sometimes the most powerful there is.

Wouldn’t it be lovely if our moral slate could be wiped clean, if we could be absolved of all the hurt we have caused? But this doesn’t honor the truth, and it’s not the way we exercise our humanity.

But if it doesn’t, it shouldn’t be because we ignored those crying out to us, because we stood behind a shield of compliance and deference. The road back to freedom, unity, and reconciliation starts with testimony and accountability, and we need to take those painful first few steps now.

Originally published by The Epoch Times on September 20, 2022.