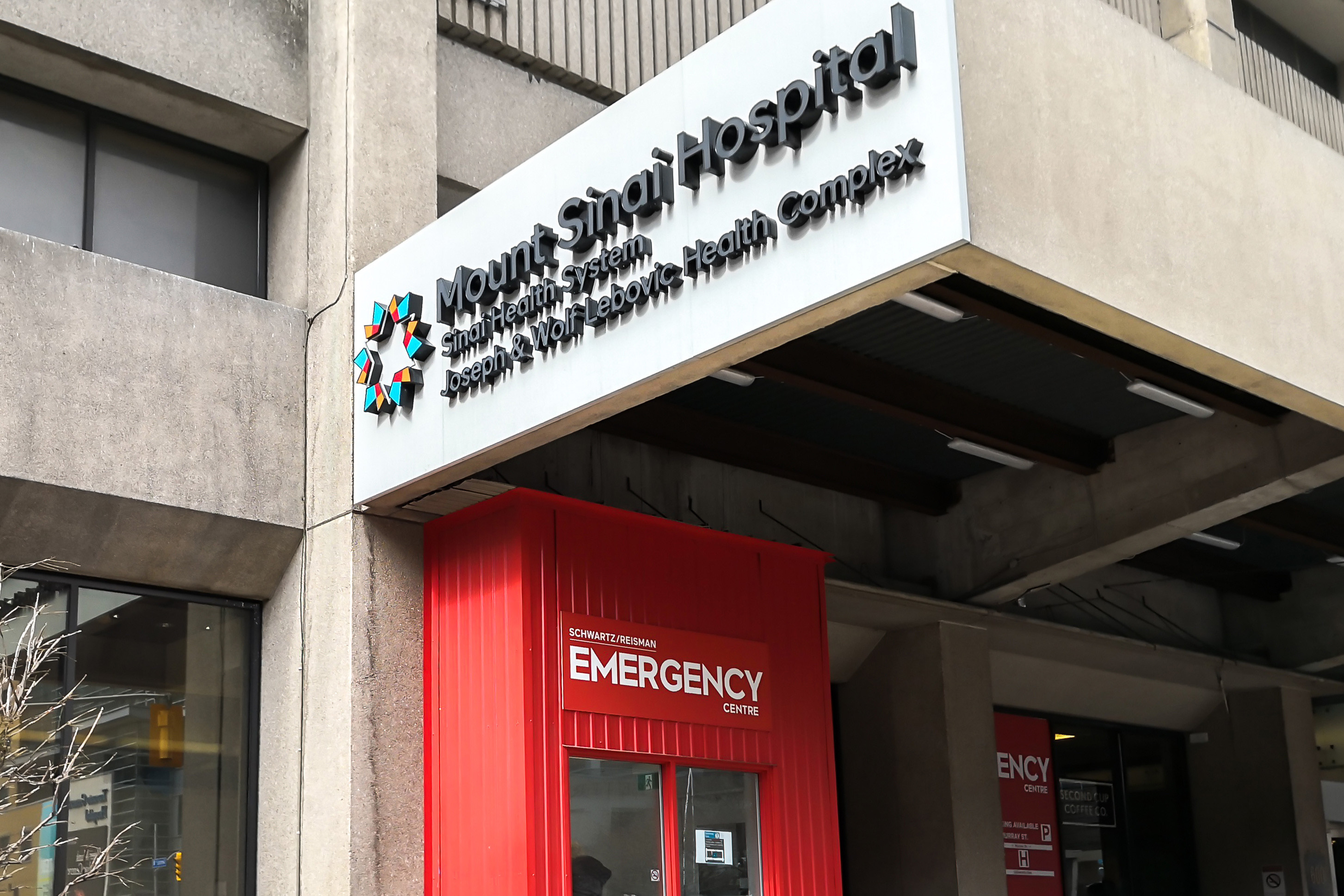 In October 2021, Sinai Health System (Sinai) gave an ultimatum to their 15,000 employees to get vaccinated or get fired. Several employees represented by National Organized Workers Union were concerned that this policy was coercive and they complained to their union. Their union then filed a grievance of the policy on their behalf with the Labour Relations Board.

Unfortunately, the grievance could not be heard before the policy was to come into effect. For this reason, the union asked The Superior Court of Justice for an order preventing Sinai from enforcing its policy until the matter was grieved. The court refused to grant the order on jurisdictional grounds and this matter is now before the Ontario Court of Appeal.

TDF believes that it is a matter of public interest to help employees when their rights to bodily integrity and informed consent to medical treatment are threatened by an employer’s policy.

Make a donation to the TDF today and help support our legal cases.