Conrad Black joins The Democracy Fund as Historian in Residence 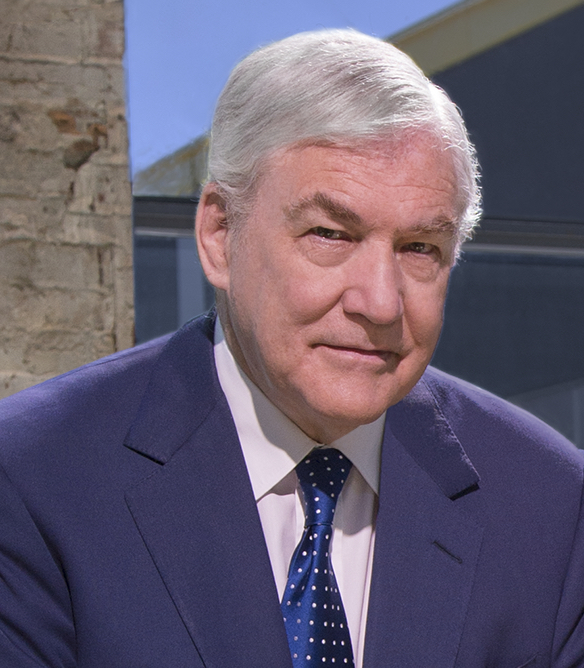 Conrad Black to support TDF’s mandate by participating in critical public education series on the history of civil liberties in Canada.

Toronto: The Democracy Fund (TDF) is pleased to announce the appointment of Conrad Black to the new position of Historian in Residence. In this important role, Black will focus his formidable efforts to fulfill TDF’s mandate to advance and maintain constitutional rights in Canada through public education.

A member of the British House of Lords, Black is well known for his legacy in the newspaper publishing industry. He was also the founder of Canada’s National Post and built one of the world’s largest newspaper companies, Hollinger International.

Black has been a regular columnist, writer, and radio and television commentator. He has written books about Canadian and American history and biographies on acclaimed figures including former premier of Quebec, Maurice Duplessis, and US presidents Franklin D. Roosevelt, Richard Nixon and Donald Trump.

TDF is launching an important public series of events titled, The History of Civil Liberties in Canada, in which Black will engage with distinguished guests for informative, challenging and educational discourse and open exchanges on the history of civil liberties, as well as constitutional rights and freedoms in Canada.

TDF will also feature Black in a series of video vignettes and a book publication. More details on this upcoming series, videos and publication will be posted soon on TDF’s website.

Founded in 2021, The Democracy Fund (TDF) is a registered Canadian charity dedicated to preserving constitutional rights through litigation and public awareness, as well as advancing education and relieving poverty.

“I look forward to supporting the necessary work of TDF during a critical period in Canadian history,” says Black. “We are observing basic democratic rights and freedoms being gradually compromised by overreaching public health and government measures.”