A physician’s perspective: hope lies in how we treat one another and in human dignity 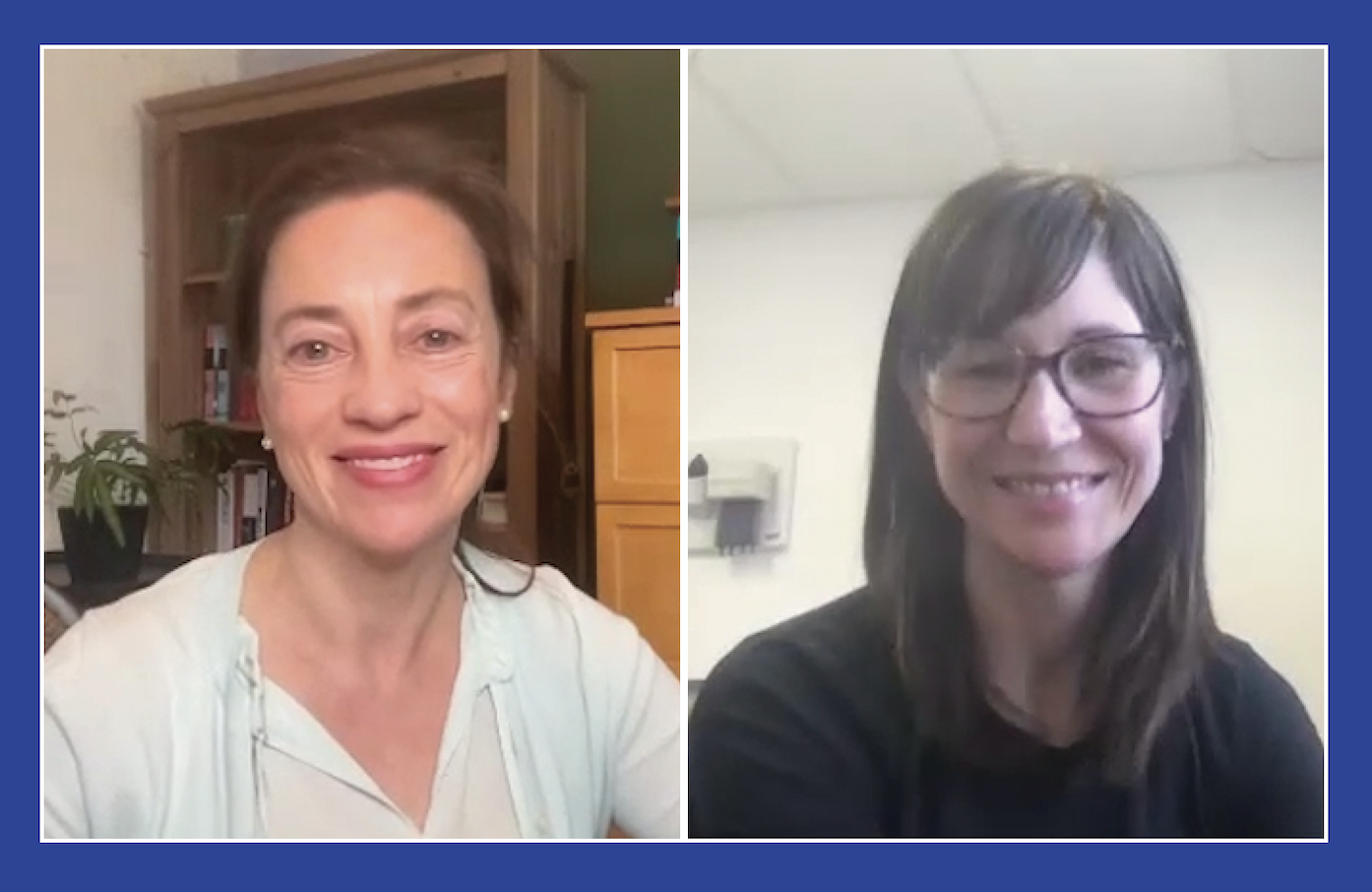 Dr. Julie Ponesse speaks with Dr. Crystal Luchkiw and lawyer Michael Alexander about practicing medicine during the pandemic and the many unfortunate abuses taking place.

I spoke with family and palliative care physician, Dr. Crystal Luchkiw, and Justice Centre for Constitutional Freedoms lawyer, Michael Alexander, about some of the harsh realities of practicing medicine during the pandemic, the autocratic nature of regulatory bodies and hospital administration, the mistreatment of patients as a result of their medical choices, the shifting culture of medicine, and the tendency towards snitching based on false assumptions.

Dr. Luchkiw ran a busy practice with 1,600 patients located at a retirement home and she was a practicing physician with the Royal Victoria Regional Health Centre (RVH). Following the measures implemented during the pandemic, Dr. Luchkiw witnessed drastic changes in the health care system and a rapid deterioration of the health in many of her patients, especially in the elderly who suffered severely from the isolation.

During our conversation, we discuss some of the experiences Dr. Luchkiw encountered while working at the hospital and in her practice including getting snitched on, being coerced to change details on a death certificate, receiving biased messaging from her hospital, moving away from the practice of informed consent and denying the harms resulting from pandemic restrictions.

We dive into aspects of a physician’s training and how Dr. Luchkiw cares deeply about treating her patients with compassion and dignity following an ethical model that respects patient autonomy and individual agency. She acknowledges the extreme harms that result when this practice is not followed and emphasizes the need for a risk benefit analysis examining not just the quantitative measures, but also the qualitative.

With the constant state of fear perpetuated during the pandemic and the subsequent messaging from the government, public health and perceived experts, we discuss how people are being led to fear one another and acquire a sense of learned helplessness, which has been extremely damaging and has instigated the negative behaviours of bullying, virtue signaling and cruelty. There has also been a loss in the ability to think more broadly, and to ask questions.

Michael brings up the Canadian and US public health emergency planning command and control model that is authoritarian in nature and is led by the WHO to member states, public health, regulatory colleges and hospitals, which doesn’t allow for second thoughts or critical thinking. We also discuss informed consent and its fundamental role in a liberal democratic nation with the view that a free individual has the right to make his or her own decisions.

We look at how judges are accepting the COVID-19 narrative presented by public health and the government without any critical analysis, meanwhile more contradictory evidence is being released from the Pfizer and Moderna clinical trials, which is becoming more difficult to ignore.