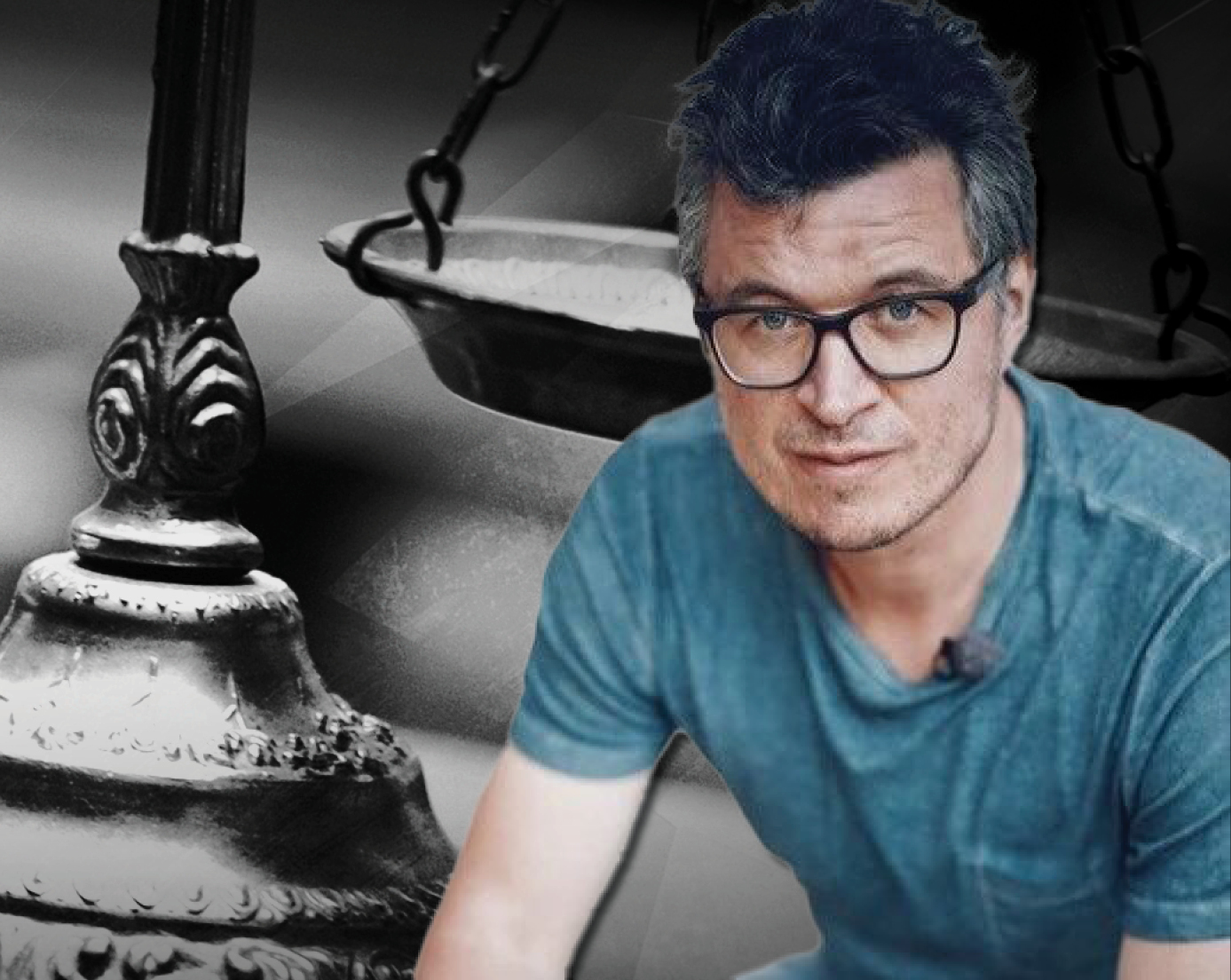 Dr. Julie Ponesse speaks with Professor Mattias Desmet about meaning making, mass formation, totalitarianism, collectivism and the critical role speaking out has against the masses.

I spoke with Belgian psychologist Mattias Desmet, the world's leading expert on mass formation, who has authored over 100 peer-reviewed academic papers, as well as a new book called, The Psychology of Totalitarianism. He is also a professor of clinical psychology at Ghent University in Belgium. During our conversation, we discuss what motivates human beings and how propaganda can be used to influence key human motivators including anxiety, fear or human desire with the ultimate goal of gaining control.

Mattias explains the rise of totalitarianism in the 20th century and the difference between it and a dictatorship. He discusses how the central point of power lies with the elite in a dictatorship and how if the elite are eliminated in a dictatorship, it will collapse. In totalitarianism, the power lies with the masses who are in the grip of a certain narrative and if the elite are removed, they are just replaced with more of the same. It is the population who has a fanatical belief in a certain ideology or narrative that forms the totalitarian state and controls public, political and private spaces.

Mattias mentions the Jewish political philosopher Hannah Arendt, who wrote The Origins of Totalitarianism in 1951, and warned of a new kind of totalitarianism that would be led by dull bureaucrats and technocrats and based on technological control.

We discuss the timing of this new ideology and how in the last 100 years there has developed more mental disconnection with our environment from excessive industrialization, mechanization and excessive use of technology and how the number of people feeling disconnected and lonely peaked just prior to the pandemic.

Mattias describes how loneliness, isolation, lack of social bonds and lack of meaning in life make society more vulnerable to mass formation. He also describes how this leads to free floating anxiety, frustration and aggression and the population being more easily gripped by the one narrative conveyed by the mass media. This narrative conveys an object of anxiety to focus on and a scapegoat to blame.

We examine how in mass formation the solidarity and connection to the collective is more important than individuals connecting with each other, which is also a characteristic of totalitarianism. Mattias compares mass formation to hypnosis when the focus of attention becomes so narrow that the rest of reality disappears. He emphasizes the important role that dissonant voices have in making sure mass formation does not go too deep and result in the destruction of the people who refuse to join the collective.

We discuss how people experience meaning in their lives and the importance of feeling connected to each other and how traditionally a sense of meaning came from producing goods and witnessing the benefit they had on another. We look at outliers and the difficult road to follow of not going along with the group and choosing a path that feels more sincere to the individual. We discuss how the smaller group that doesn’t follow the masses has the potential to become more powerful over time as they become more in touch with the principles of humanity.